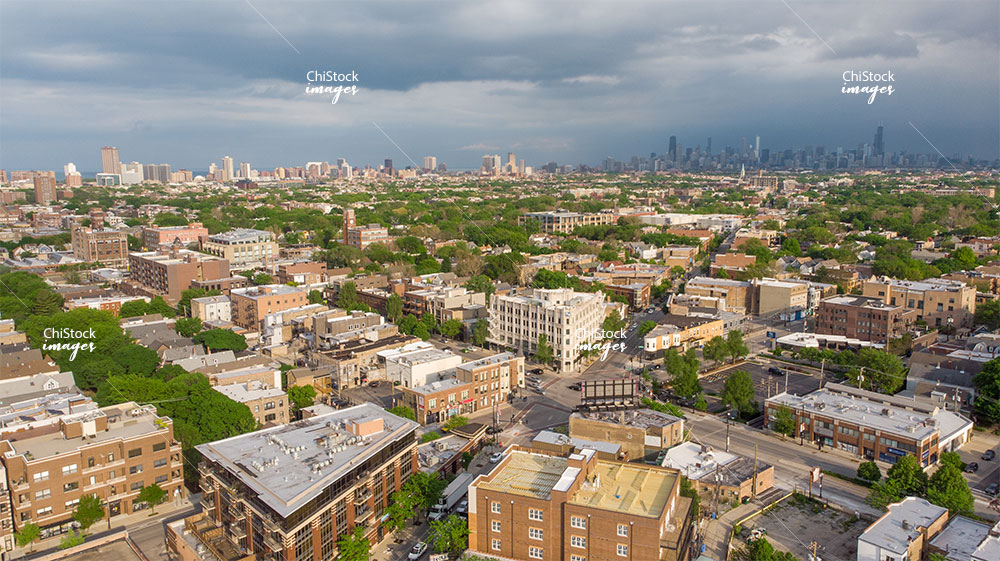 North Center has grown since the 1870s when the area was only accessible by the Chicago River and Little Fort Road (now known as Lincoln Avenue). North Center is considered a vibrant neighborhood with an eclectic mix of retailers, restaurants, live music, live theater, and service-oriented businesses.

North Center is located in the city’s North Side. It is bordered on the north by Montrose Avenue, on the south by Diversey Parkway, on the west by the Chicago River and on the east by Ravenswood Avenue; it includes the neighborhoods of North Center, Roscoe Village, St. Ben’s, and Hamlin Park. The Brown Line of the Chicago ‘L’ has stops within the community area at Addison, Irving Park, and Montrose.