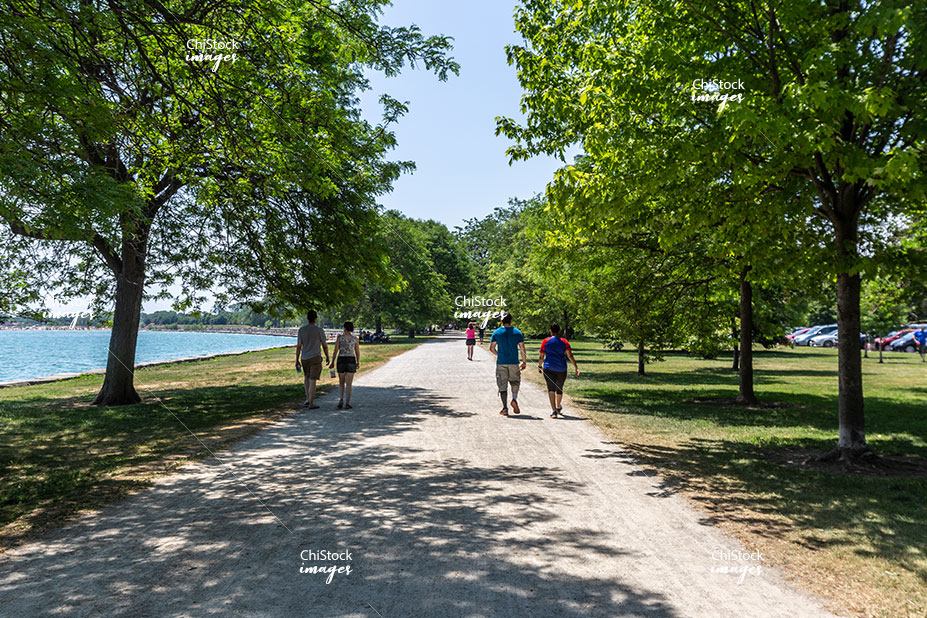 As we continue with the Chicago Photo Guide series of blog posts, our next focus will be the Uptown Community area.

Uptown became known as an entertainment destination. Charlie Chaplin, Gloria Swanson and other early film stars produced films at the Essanay Studios on Argyle Street. The Aragon Ballroom, Riviera Theater, Uptown Theatre, and Green Mill Jazz Club are all located within a half block of Lawrence and Broadway. Uptown is also home to one of Chicago’s most celebrated final resting spots, Graceland Cemetery.

Uptown’s western area is primarily a residential community filled with vintage homes and apartment buildings. It also includes some industry along Ravenswood Avenue. Clark Street is known for its eclectic shops, restaurants, and the renowned Black Ensemble Theater. 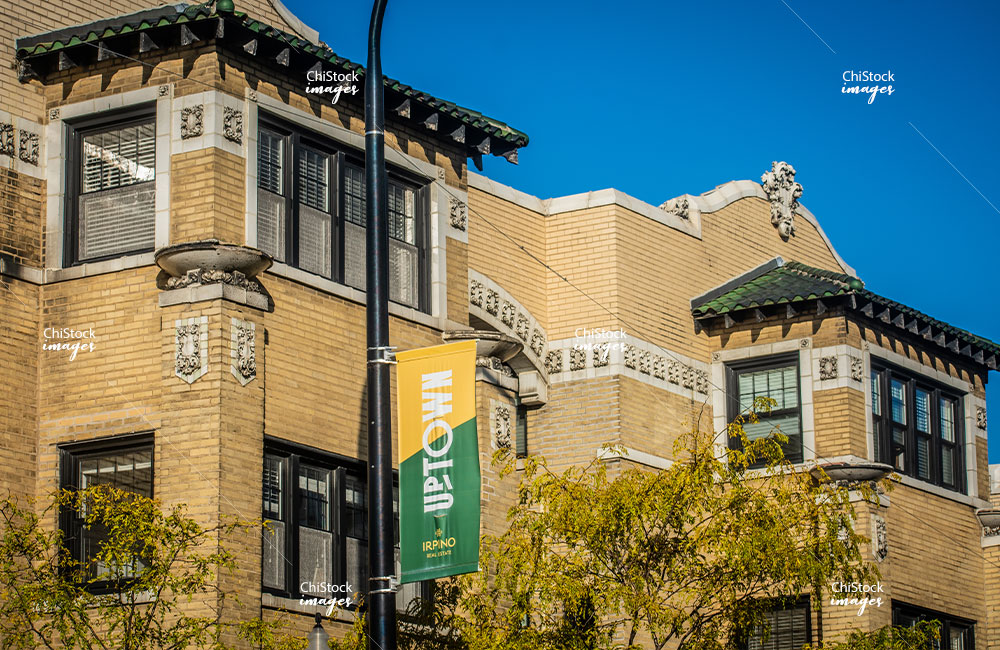 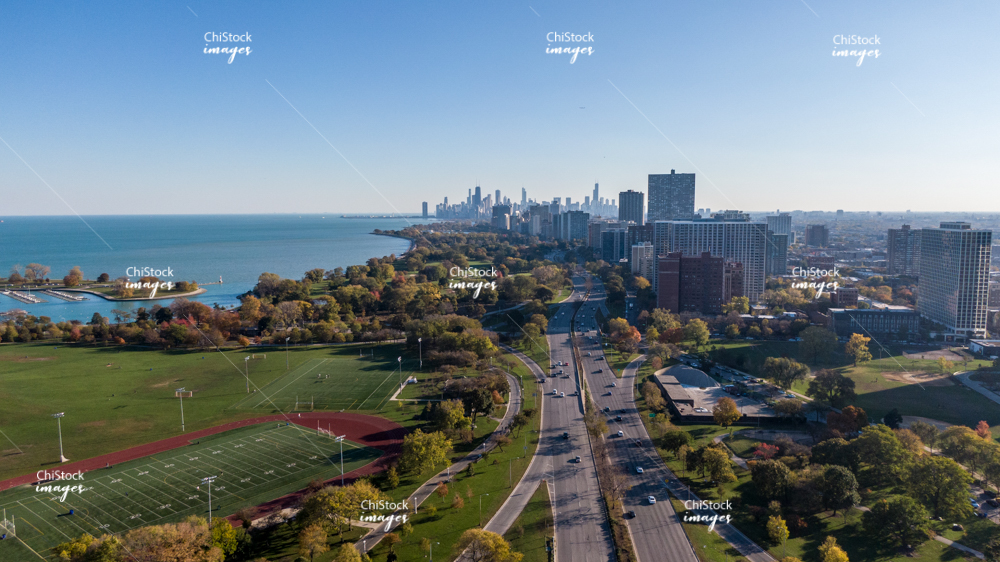 Only sparsely settled in the nineteenth century, Uptown has become one of the densest and most ethnically diverse residential areas of Chicago. A commercial boom in the first quarter of the twentieth century ushered in days of glamour. 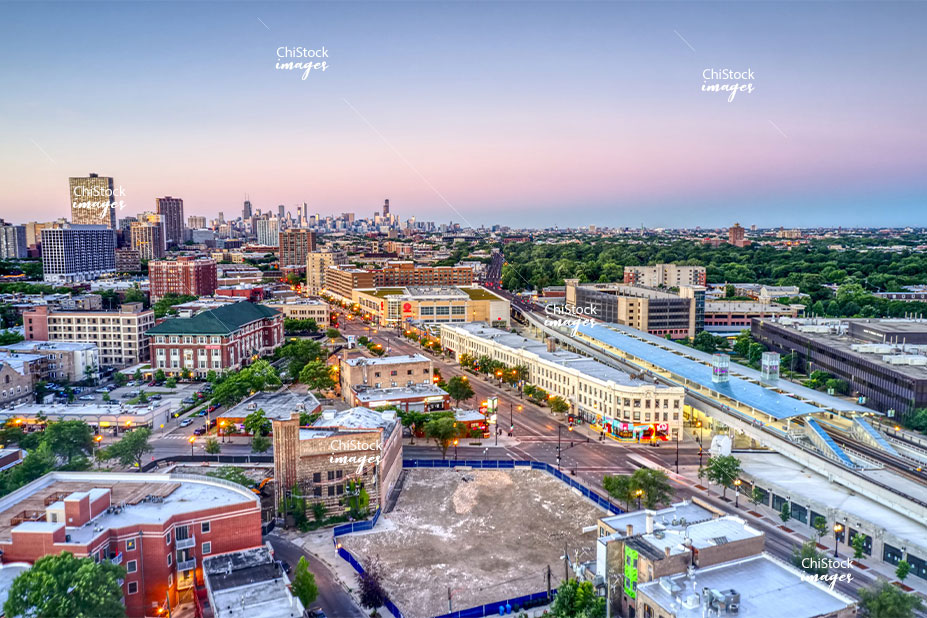 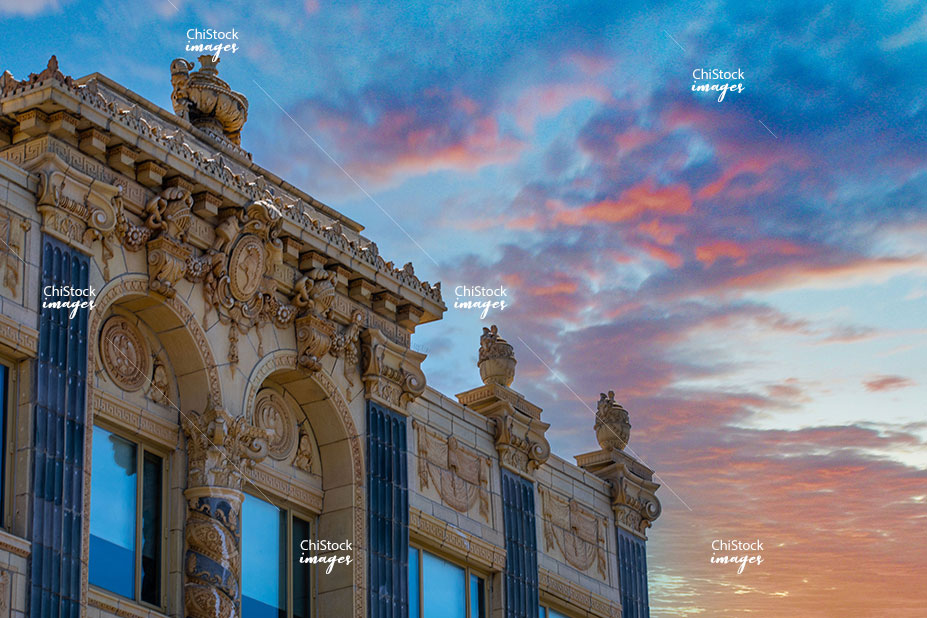 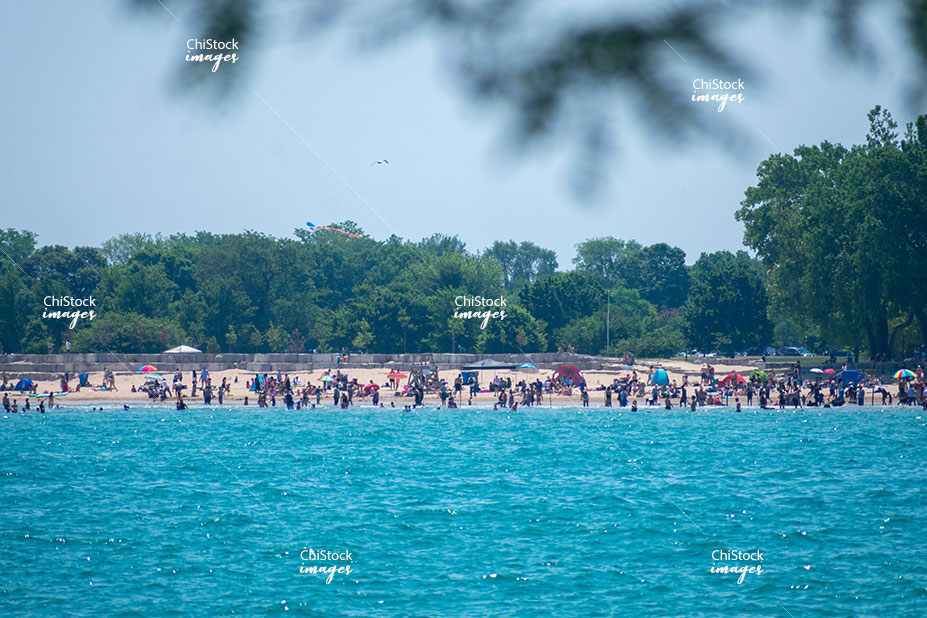 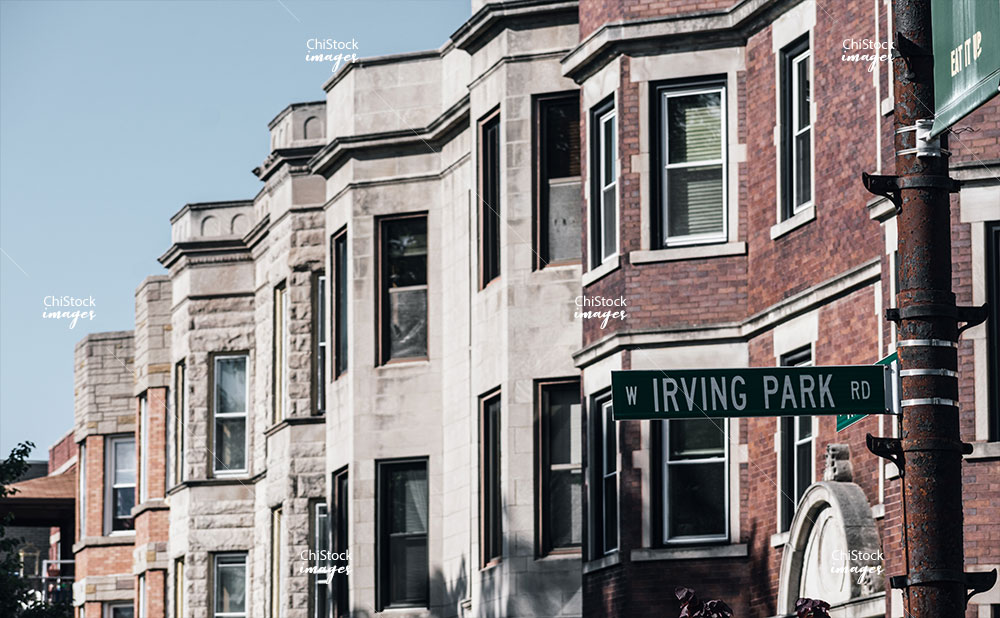 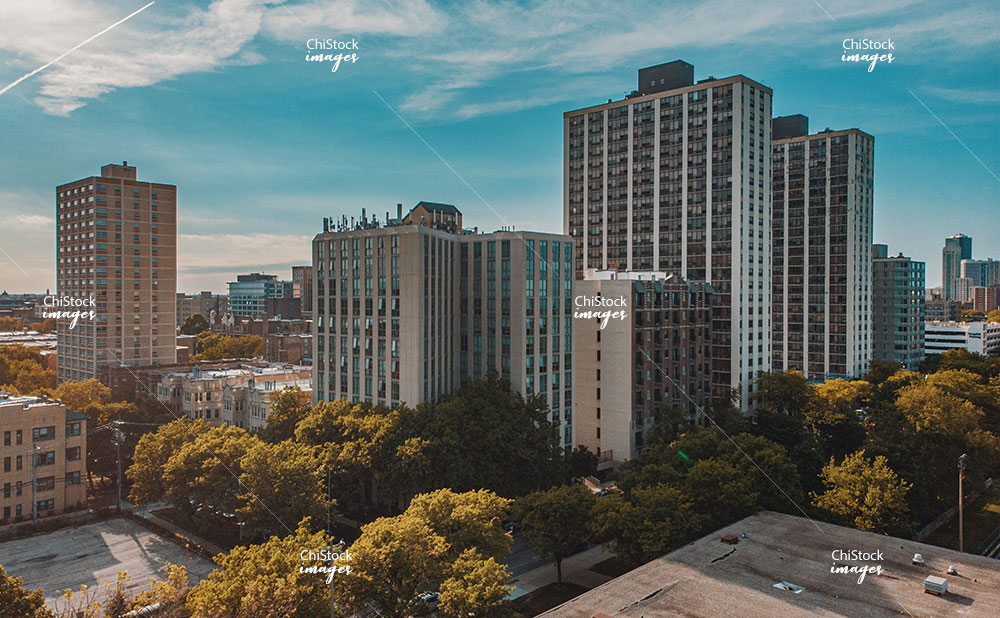 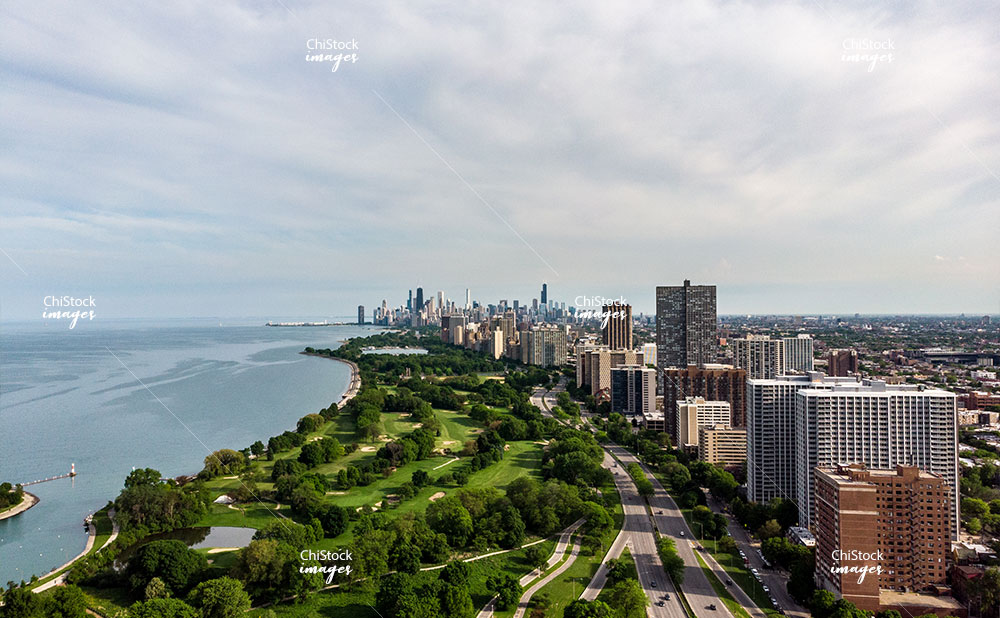 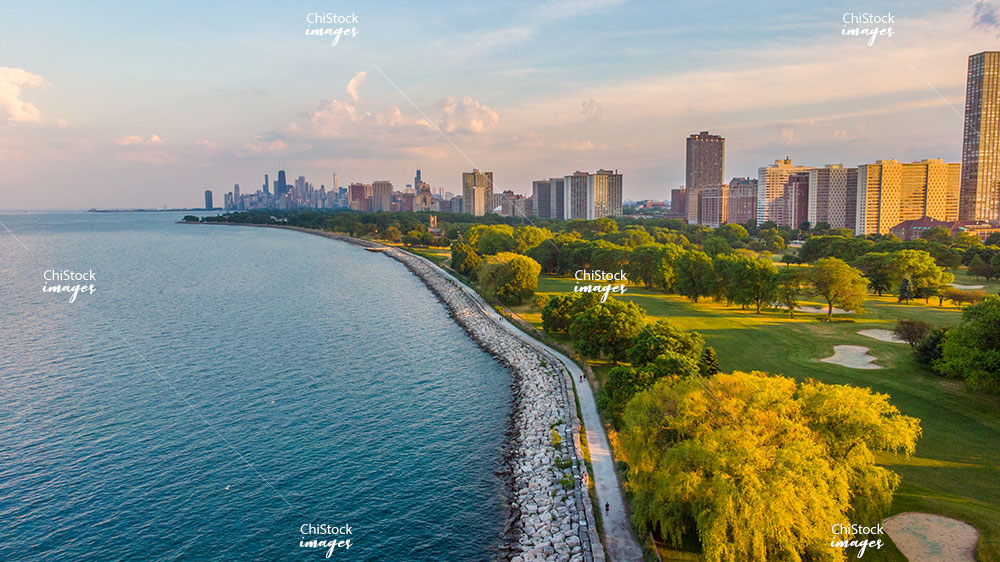 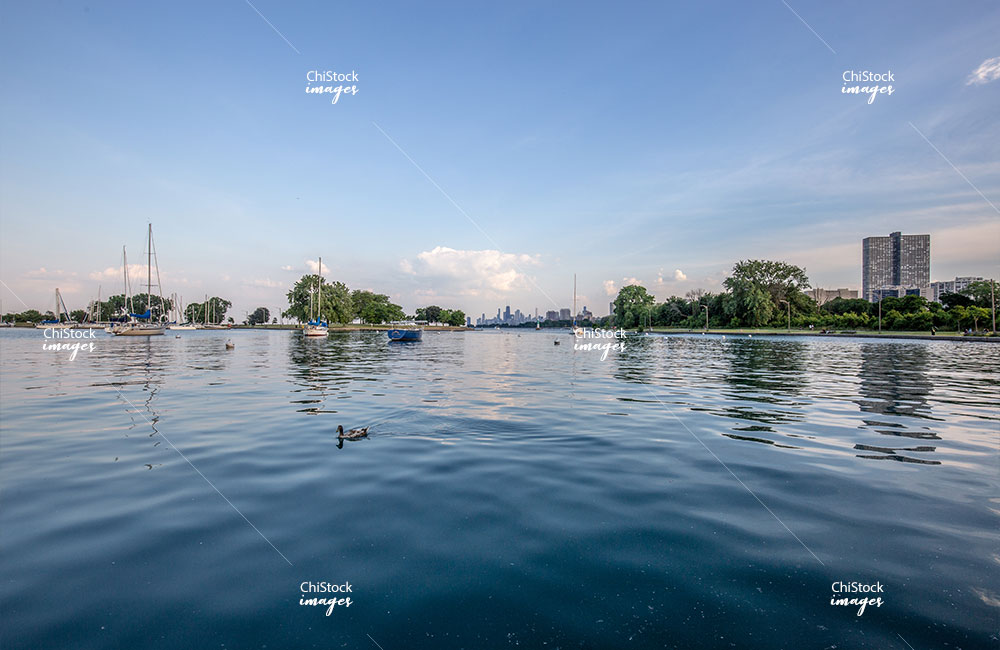 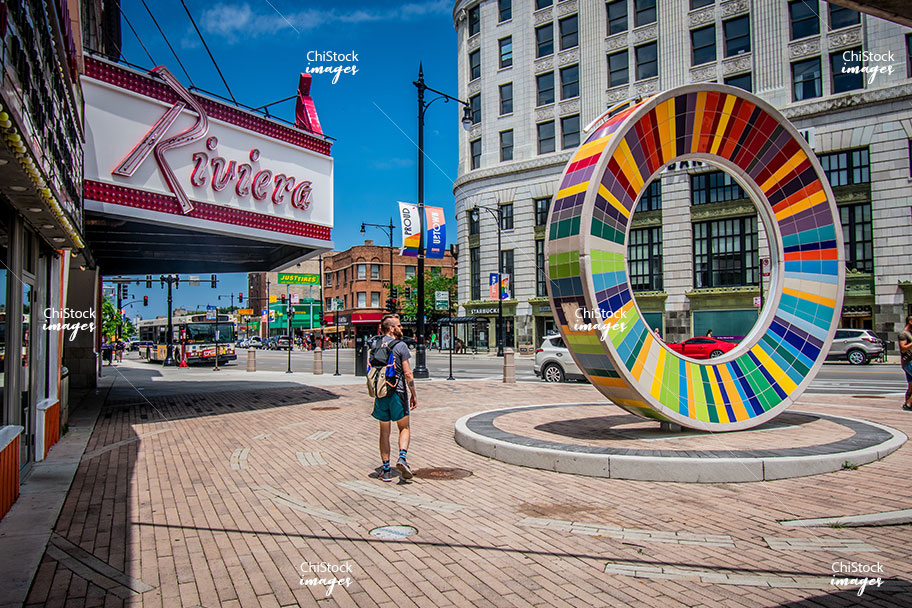 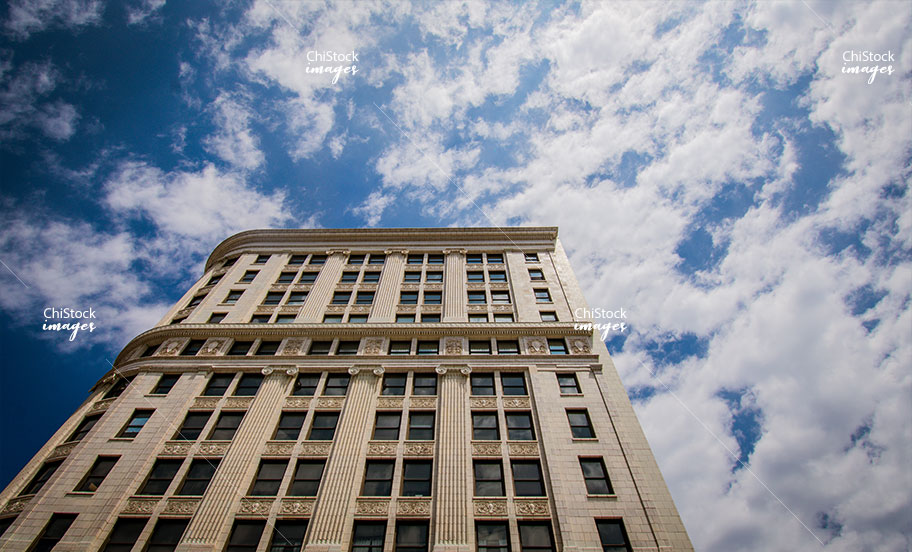 Uptown’s boundaries are Foster Avenue on the north; Lake Michigan on the east; Montrose (Ravenswood to Clark), and Irving Park (Clark Street to Lake Michigan) on the south; Ravenswood (Foster to Montrose), and Clark (Montrose to Irving Park) on the west.