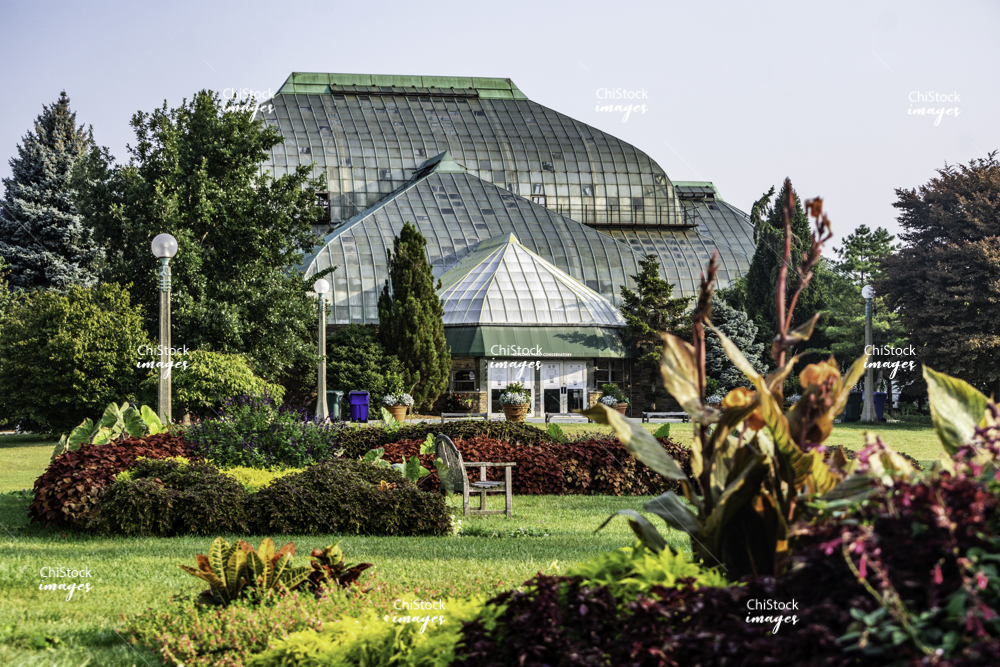 Stunning Interior and Exterior Images of the Lincoln Park Conservatory

Lincoln Park Conservatory is a Victorian Era glass house, built in late nineteenth century. It contains four rooms displaying exotic plants from around the world. Rare orchids, like the Moth orchid, can be found in the Orchid room.

Positioned near the shore of Lake Michigan, the Lincoln Park Conservatory is a conservatory and botanical garden in Lincoln Park in Chicago, Illinois. Peaceful and enchanting gardens in the heart of Lincoln Park, adjacent to the zoo. This glass structure filled with exotic plants is the perfect place to spend a quiet afternoon. 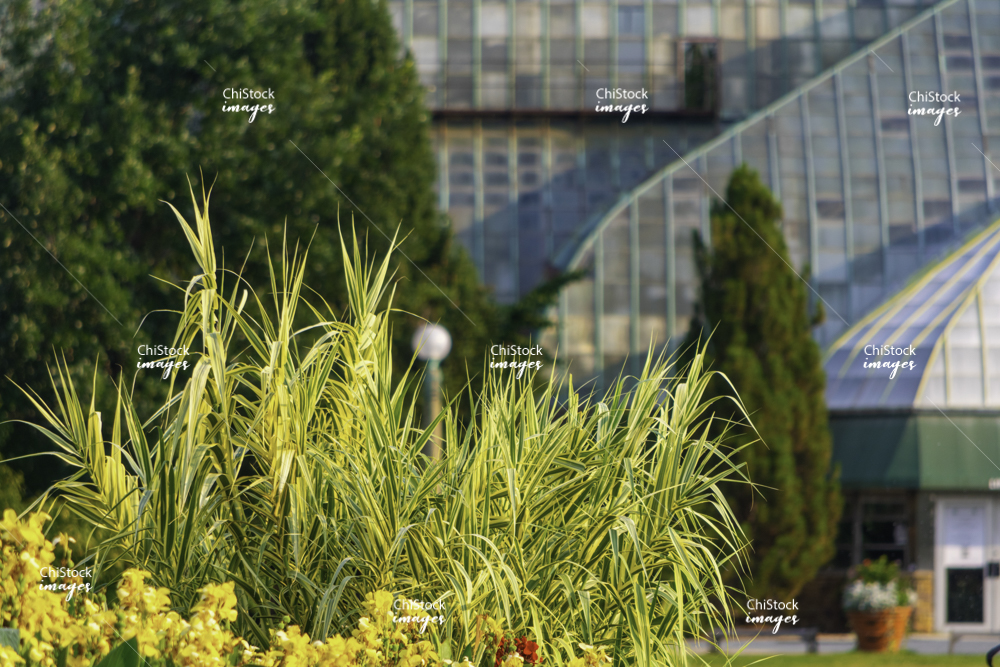 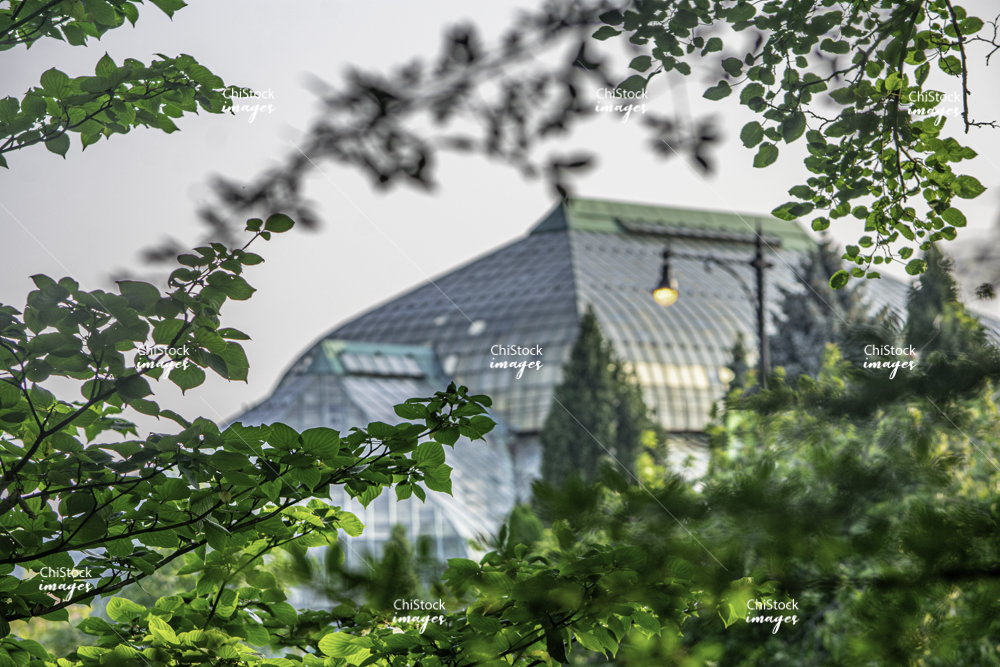 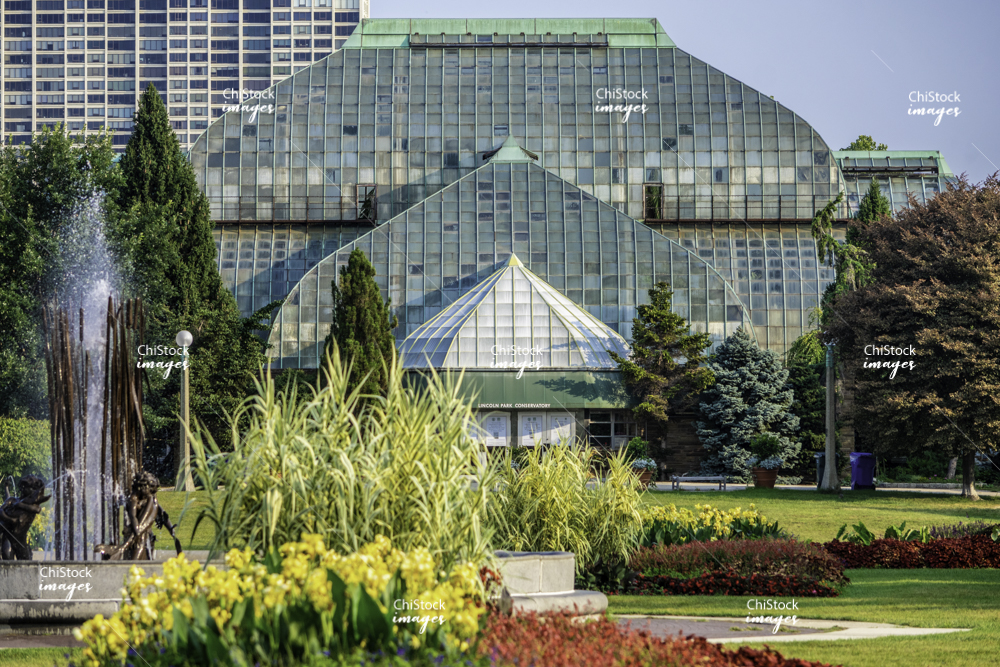 A formal garden is situated in front of the Conservatory; one of the oldest public gardens in Chicago, designed and planted in the late 1870s. Since its foundation, the Formal Garden has been the home of many sculptors and works of art. The most famous are the Bates fountains, the Schiller monument, along with Sir George Solti’s bust, which was relocated to Grant Park in 2006. The well-known Shakespeare monument is located across the street in the Grandmother’s Garden, which was formerly known as Old English Garden. The Formal Garden is planted between May and June. Though the peak viewing time is between July and August, the display lasts till mid-October.