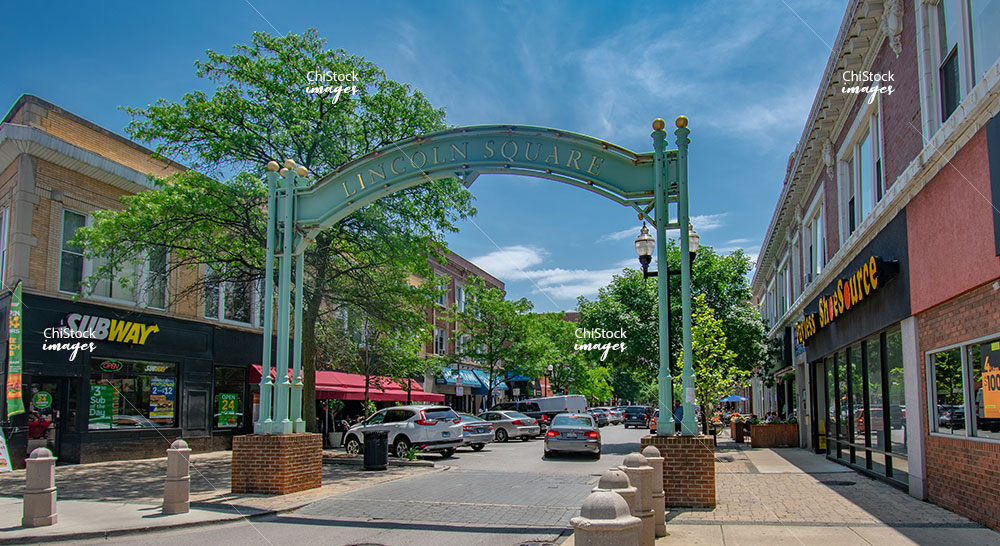 Founded by German immigrants in the 1840s, Lincoln Square is defined by modest homes and leafy streets. Lawrence, Lincoln and Western avenues have German restaurants and bars that feature traditional food and beer, and there are plenty of Bavarian-style bakeries and shops here as well. Trendy cafes and hip cocktail bars draw young, fashionable crowds. 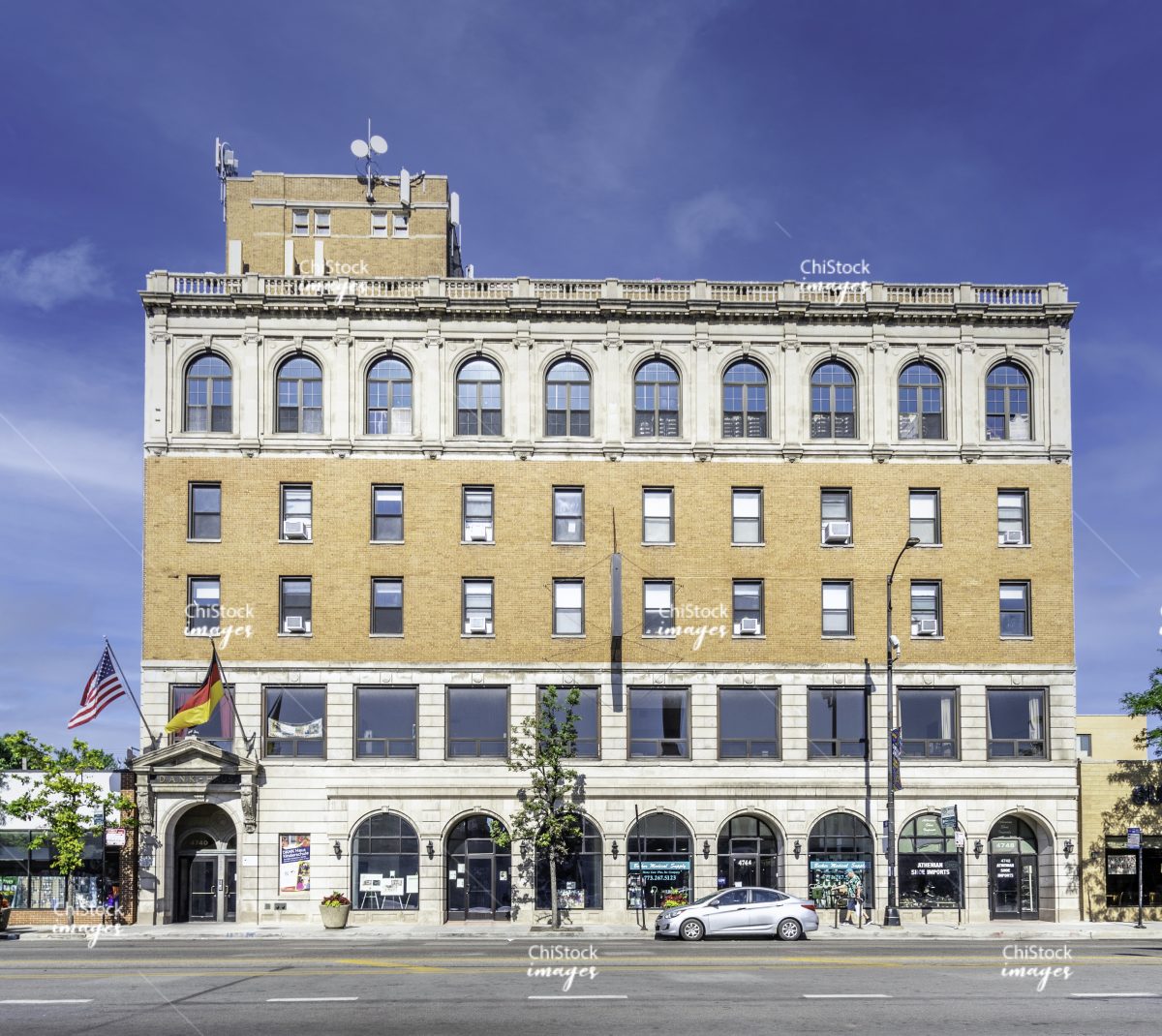 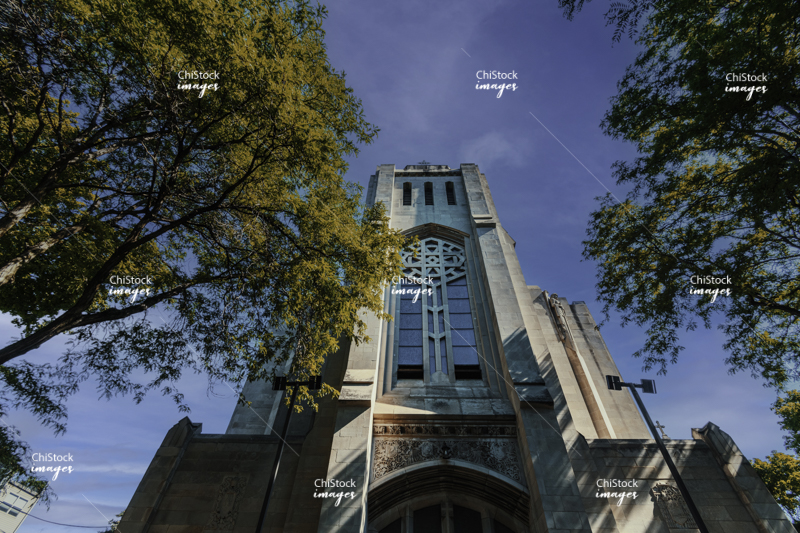 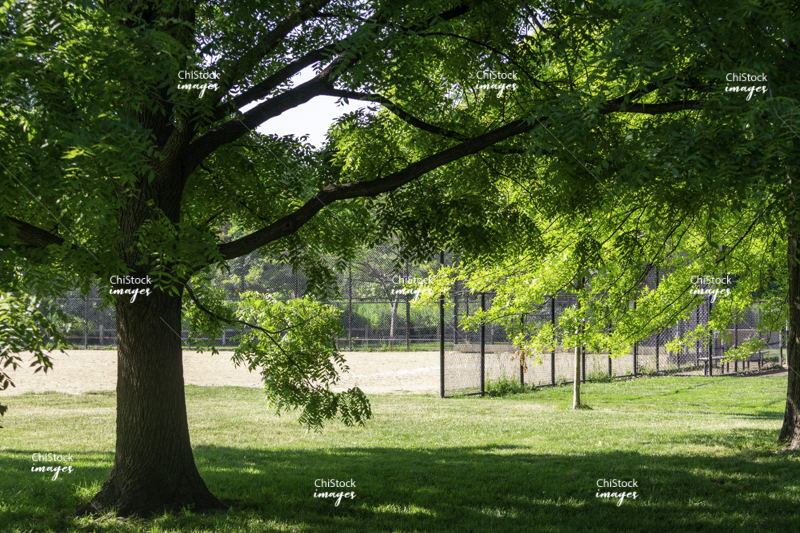 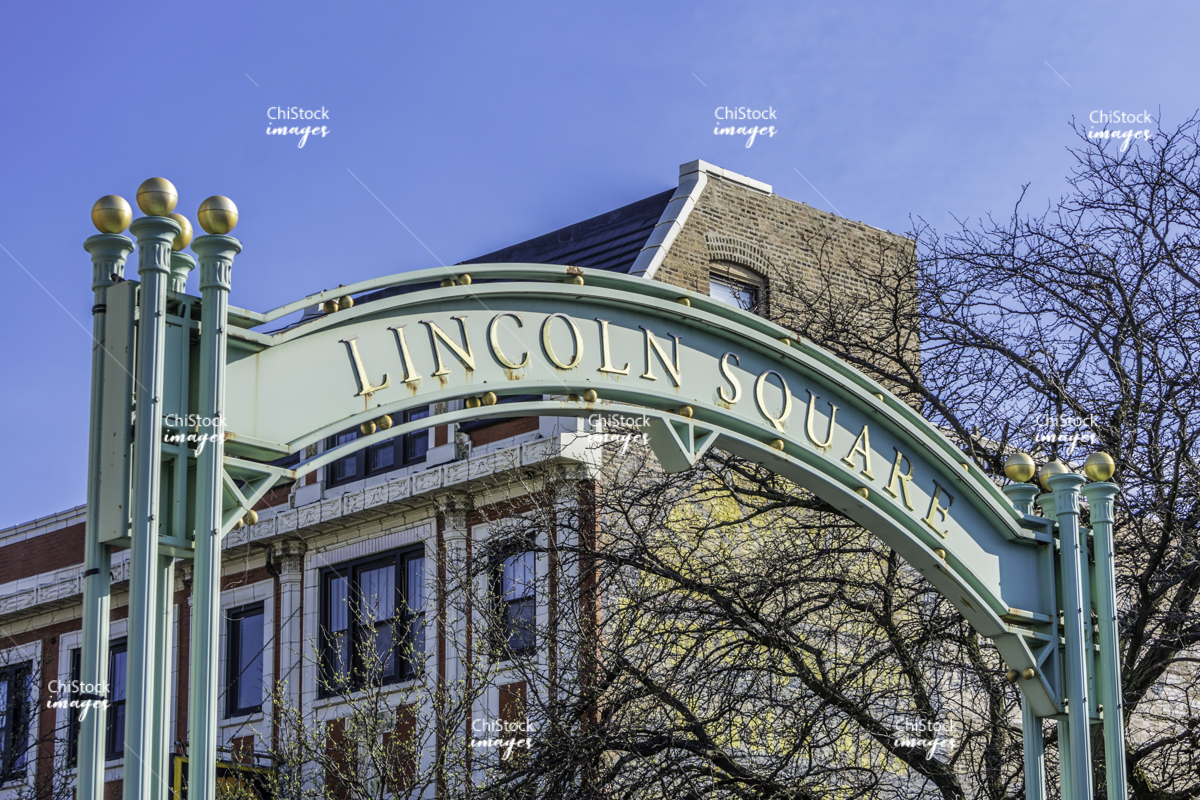 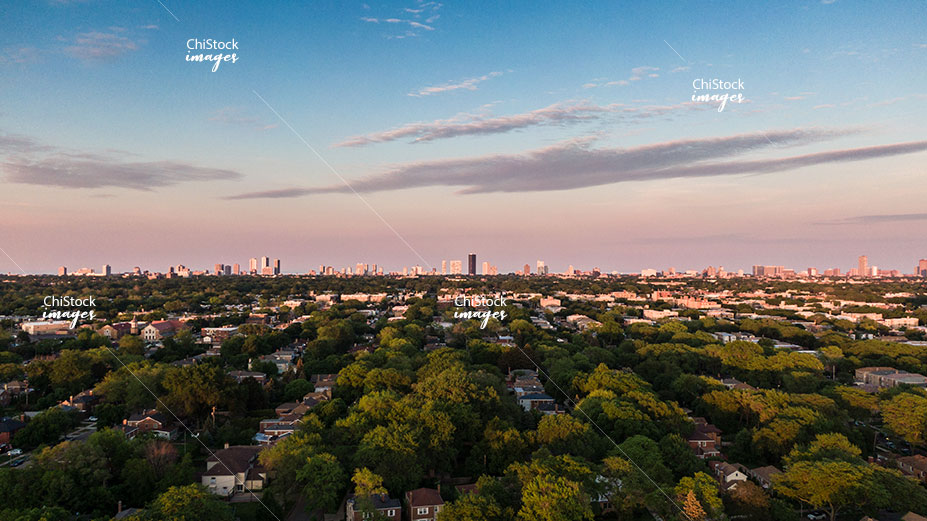 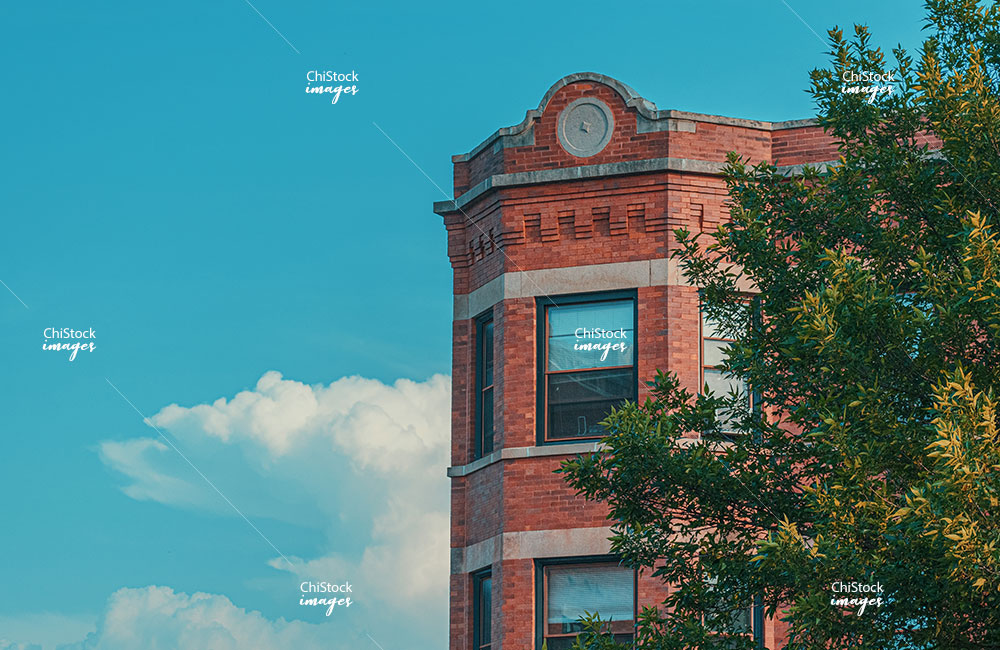 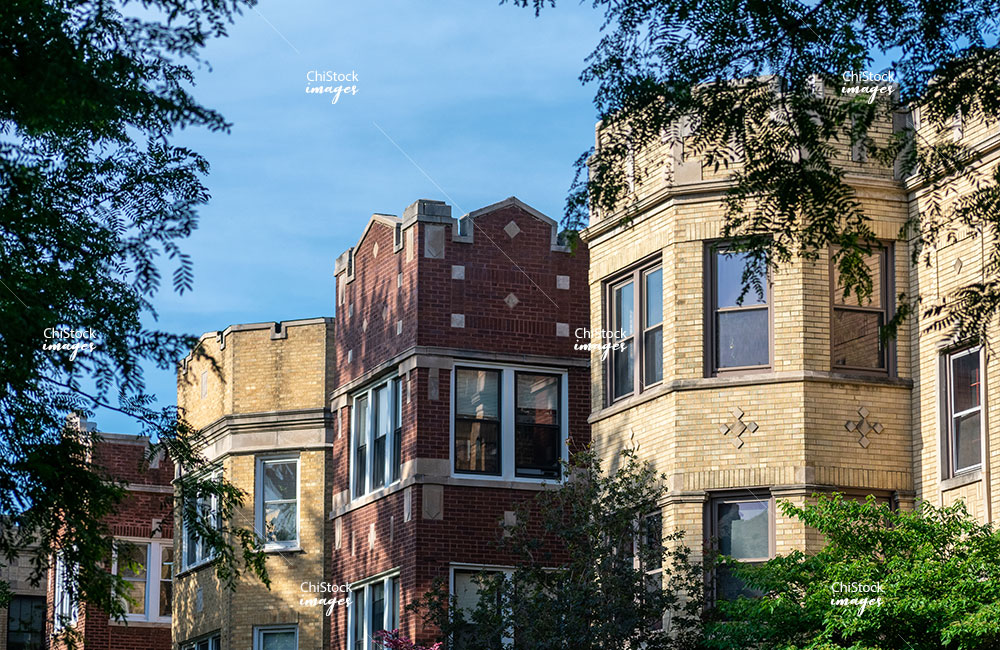 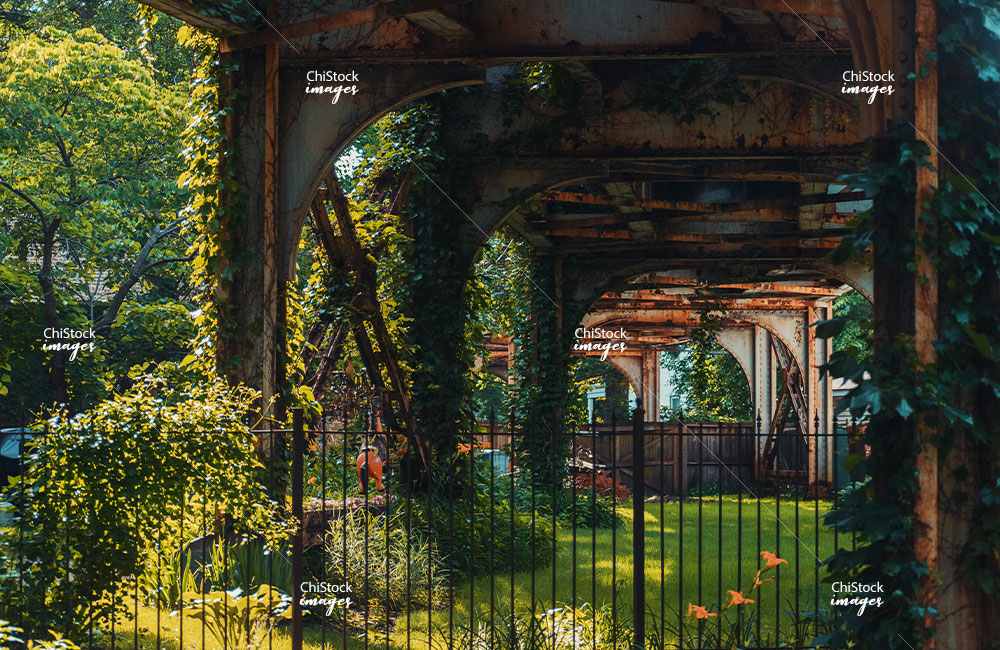 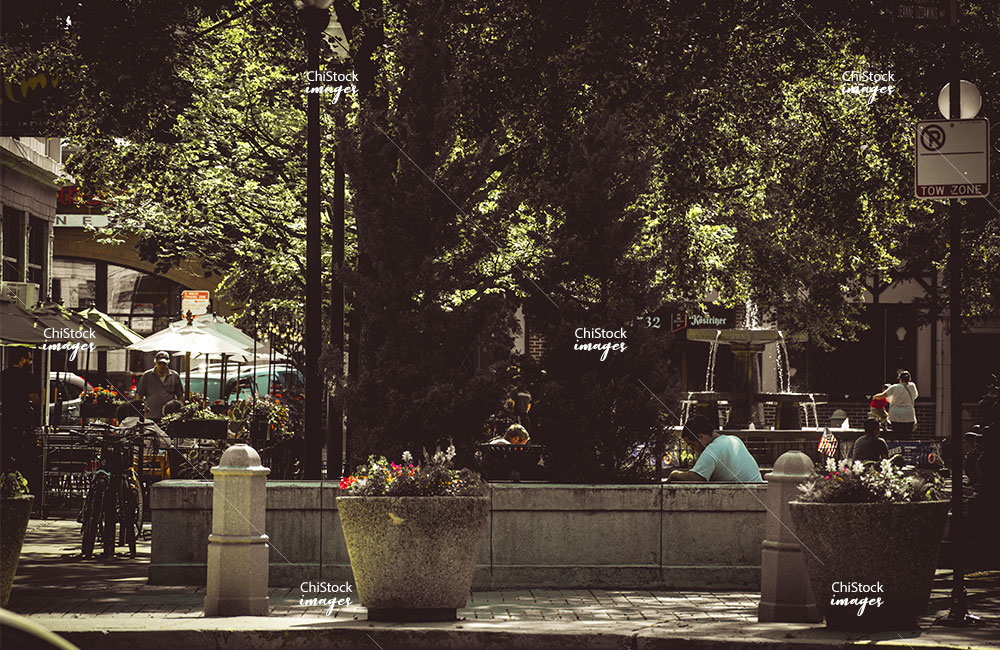 How to Apply The Rule of Thirds...

Quick Tips for Finding the Right...