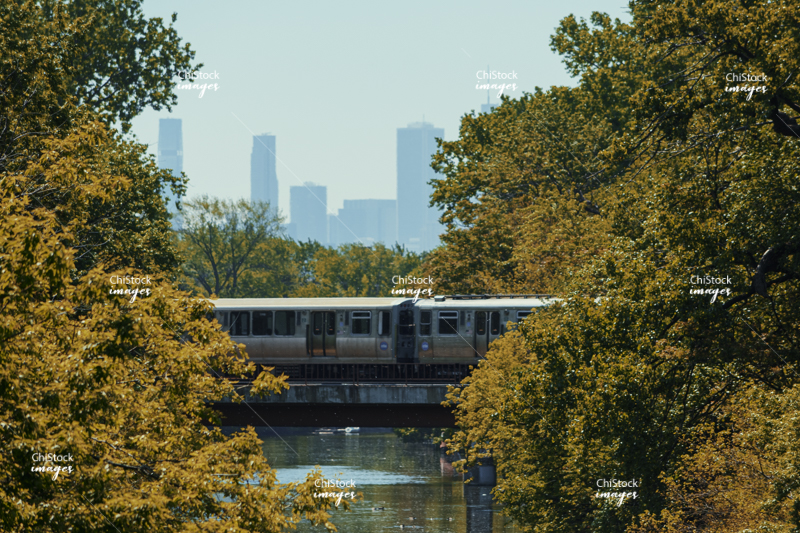 The Albany Park Community Area of Chicago has a long and rich history. Located on the north side of the city, it began as a part of the Northwest Territory in the late 1700s. The area was first settled by a German immigrant named Anton Klemme in 1838, and the neighborhood soon attracted other German and Scandinavian immigrants.

By the late 19th century, the area had become a bustling community with a variety of businesses, including a brewery, a tannery, and a furniture factory. This growth was spurred by the opening of the Chicago & Northwestern Railroad, which helped to connect the area to the rest of the city.

In the early 20th century, the area experienced a large influx of Jewish immigrants from Eastern Europe. By the 1920s, Albany Park had become a densely populated Jewish neighborhood, with many businesses and organizations catering to the Jewish community.

In the late 1940s, the area began to experience a shift in demographics. As a result of the Great Migration, many African Americans moved to the area in search of better economic opportunities. This influx of African Americans changed the face of Albany Park, and the area became increasingly diverse.

Today, Albany Park is one of the most diverse neighborhoods in Chicago. It is home to people of many different ethnicities and cultures, including Mexican, Korean, Filipino, Middle Eastern, and Indian. The neighborhood is also home to a vibrant commercial corridor along Lawrence Avenue. This corridor is filled with restaurants, shops, and other businesses, making it a great destination for both residents and visitors.

The history of Albany Park has been shaped by the people who have called it home over the years. From its early days as a German and Scandinavian enclave, to its current status as a diverse and vibrant community, Albany Park is a unique part of Chicago’s history.