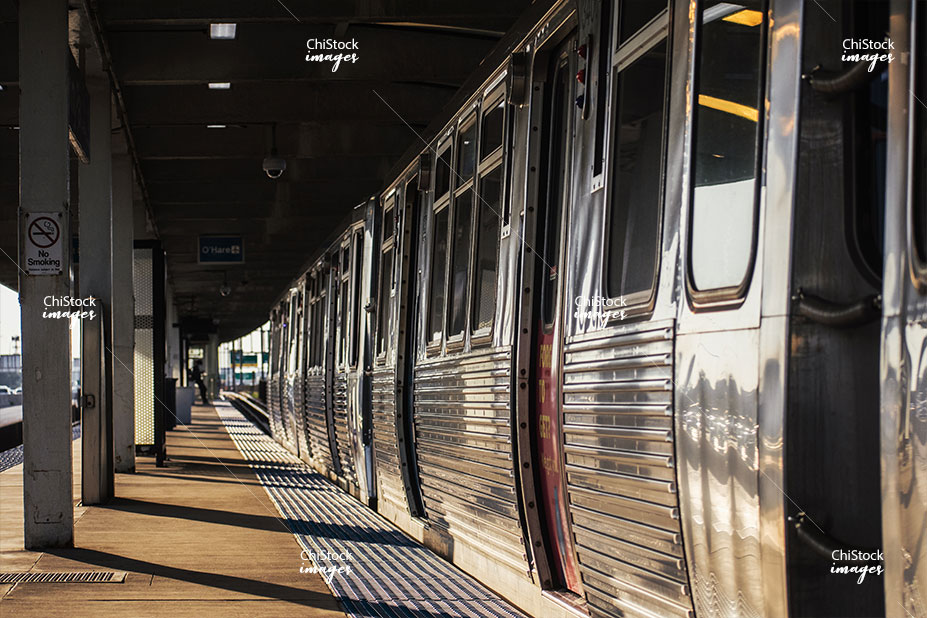 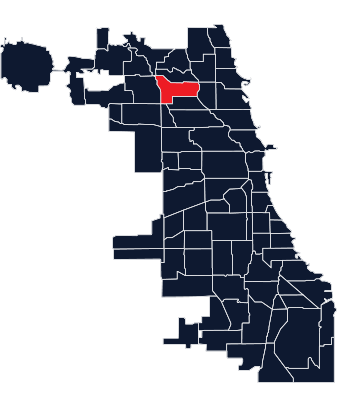 Download this photo for as little as $2.50
Already subscribed? Please login!

Buy this image
Add To Favorites

The Kennedy was originally constructed along the route of Avondale Avenue, an existing diagonal street, and the northwest railroad corridor, in the late 1950s and completed on November 5, 1960. Originally named the Northwest Expressway for its general direction of travel, the Chicago City Council voted unanimously on November 29, 1963—one week after the assassination of President Kennedy—to rename the highway the John F. Kennedy Expressway. 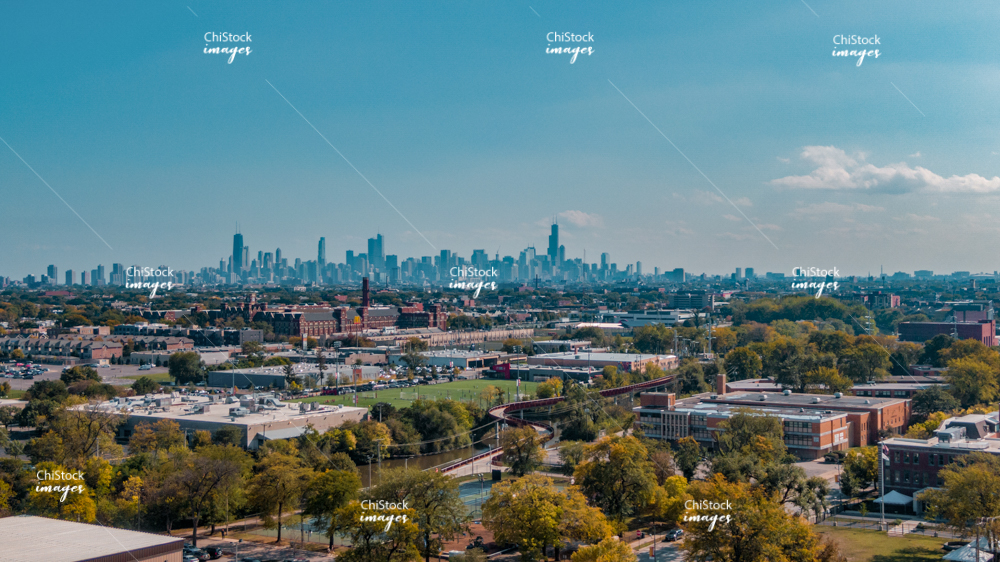 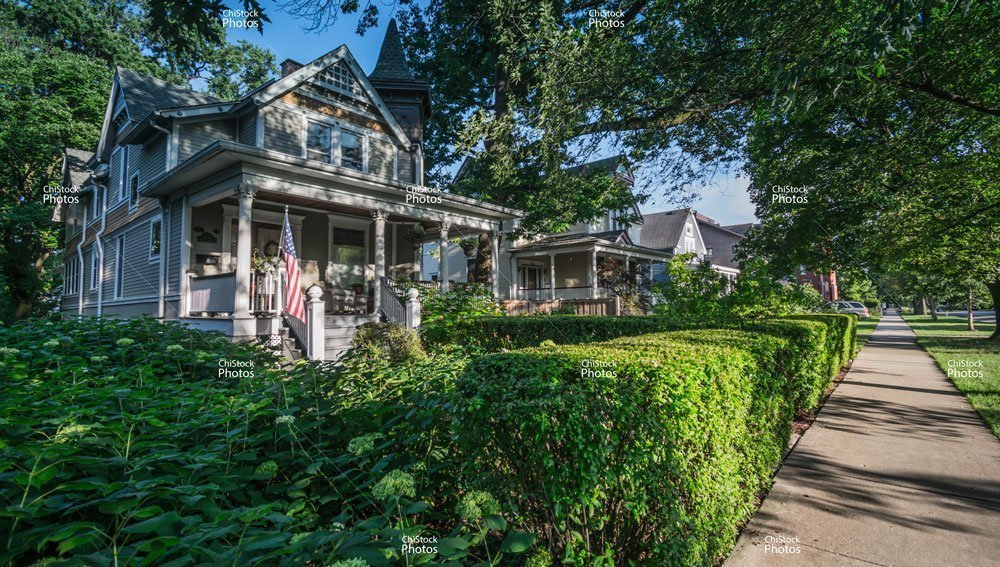 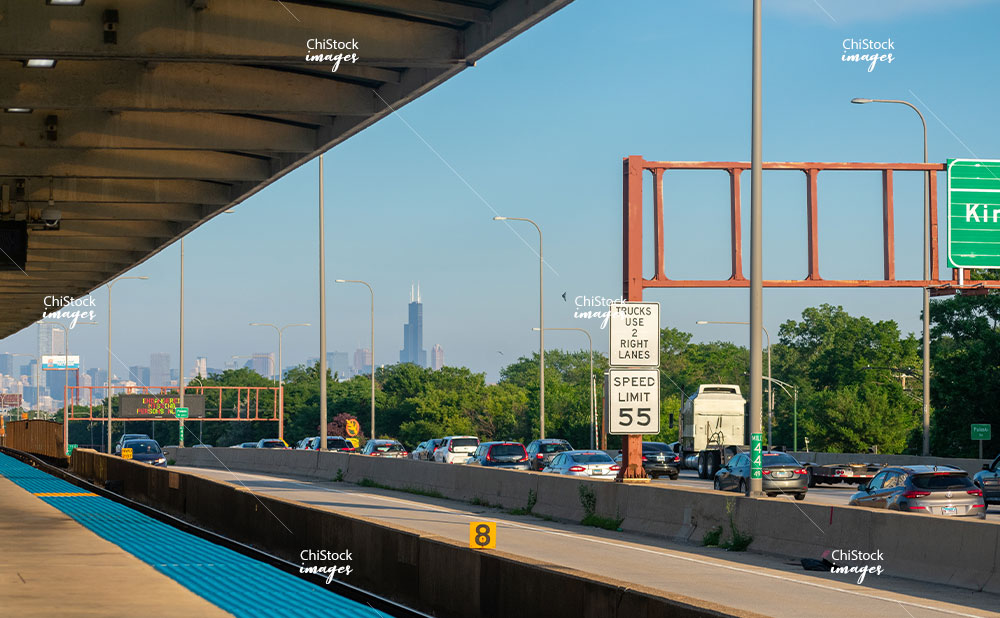 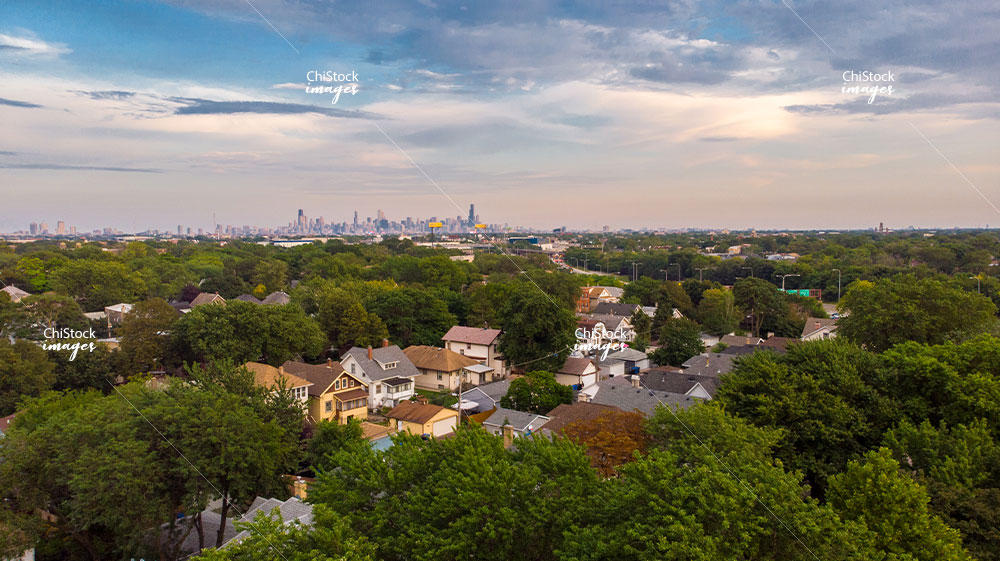 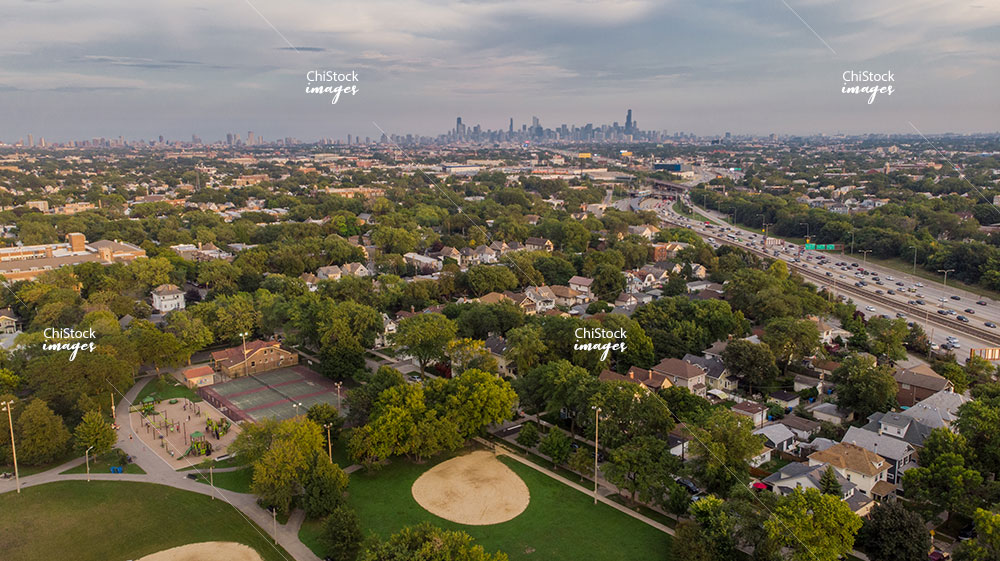 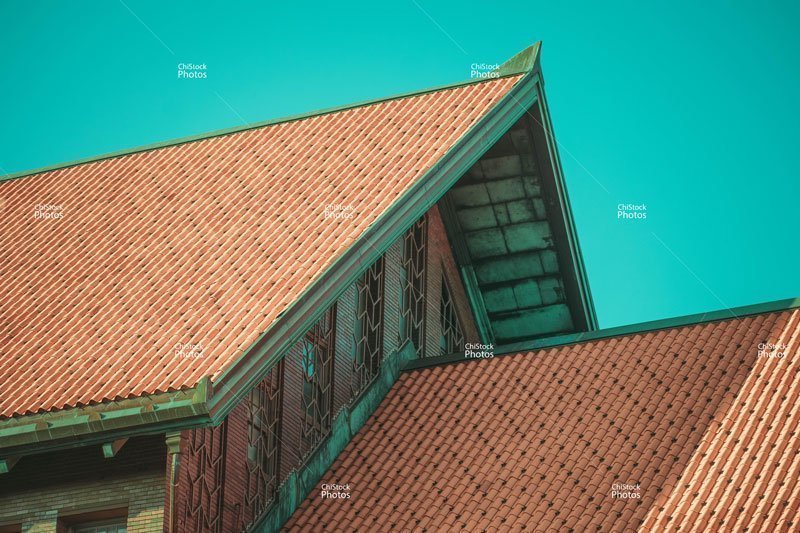 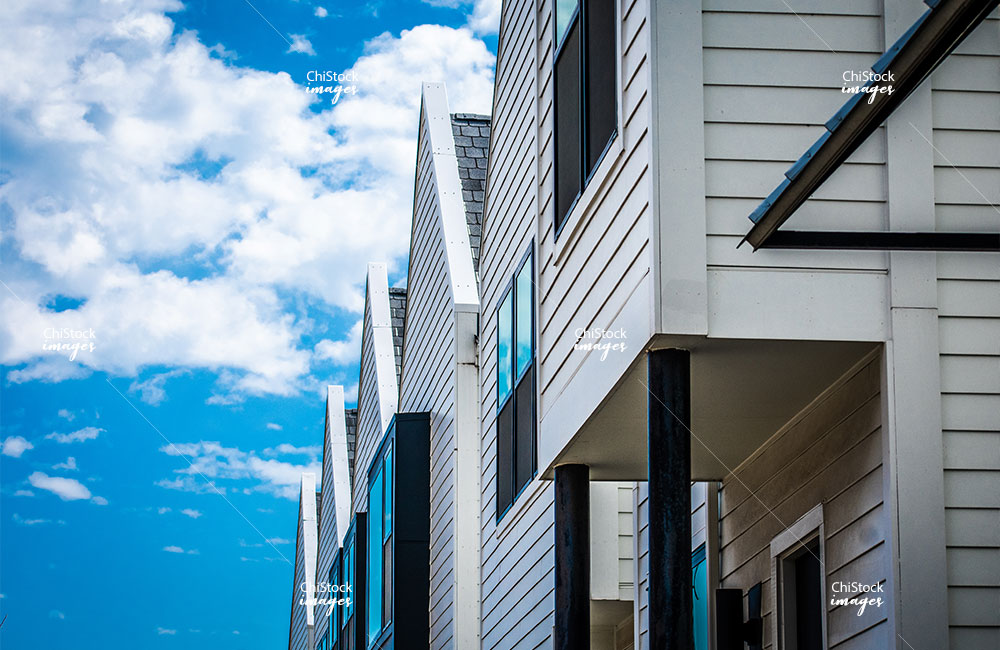 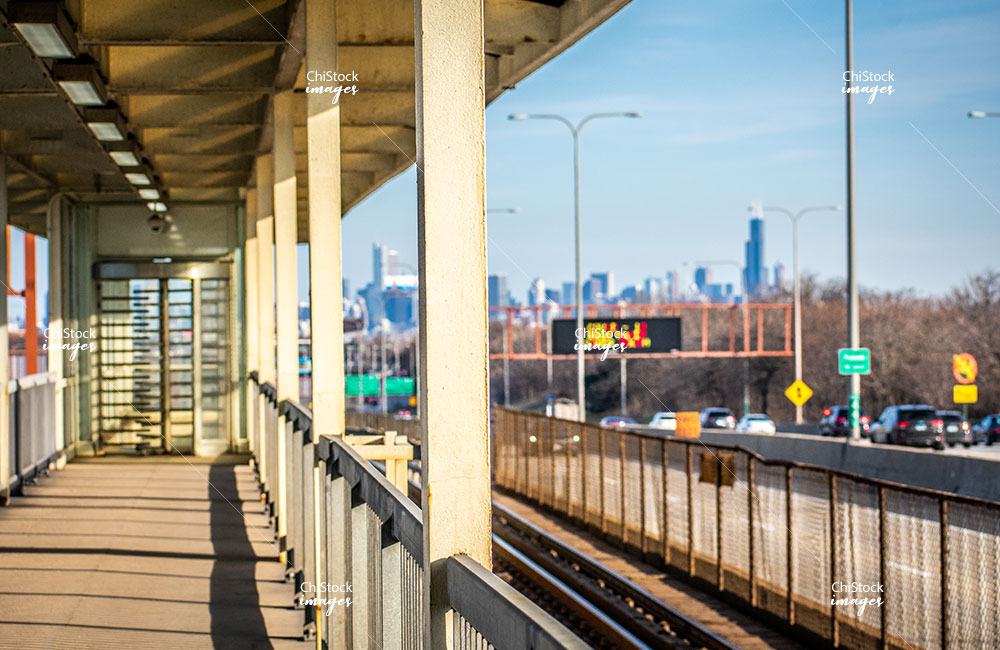 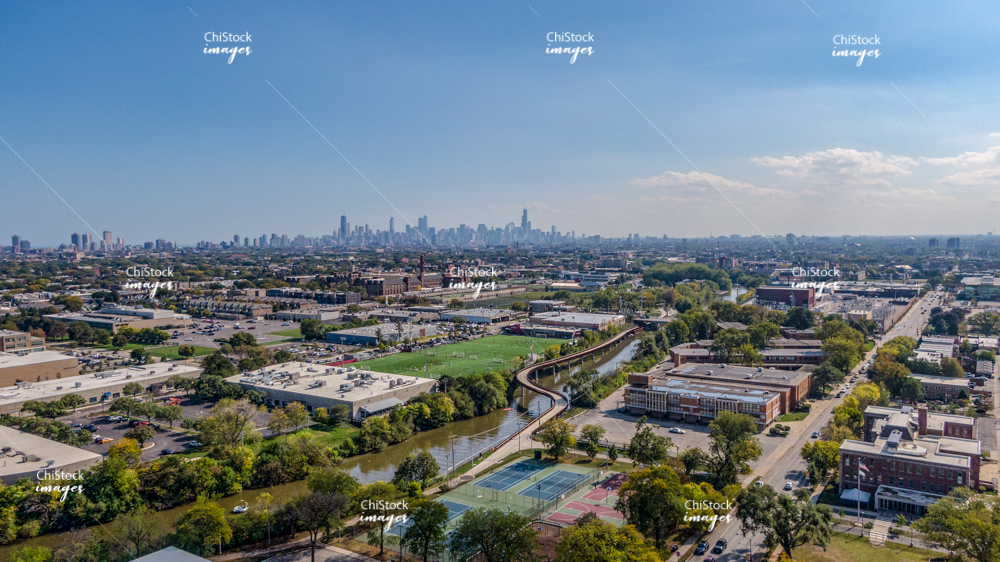 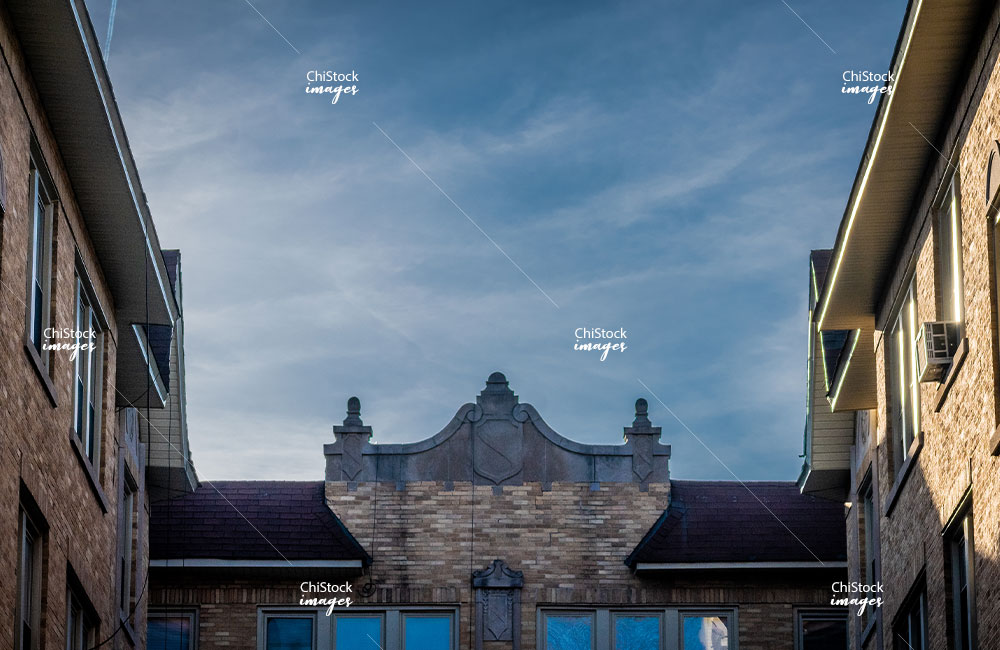 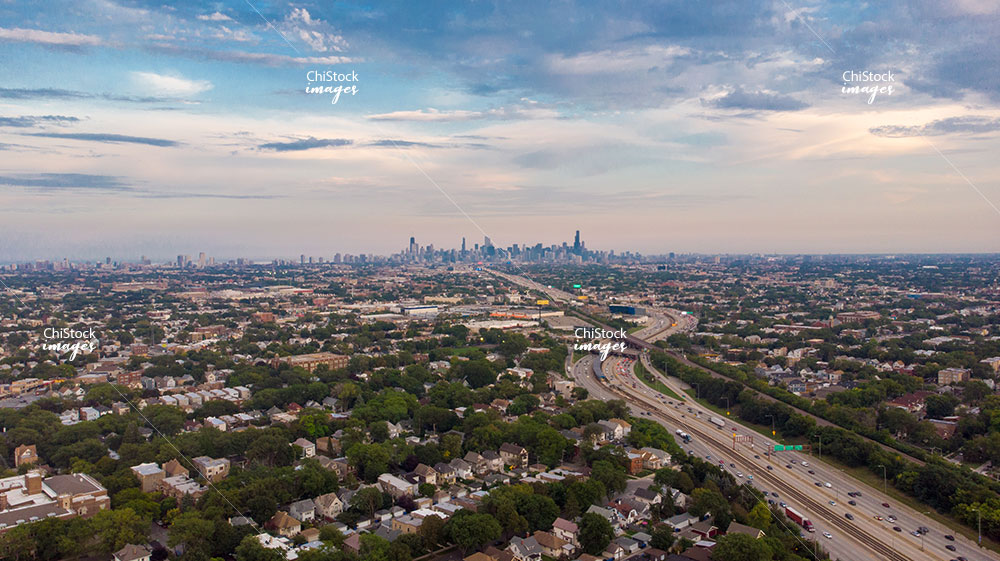 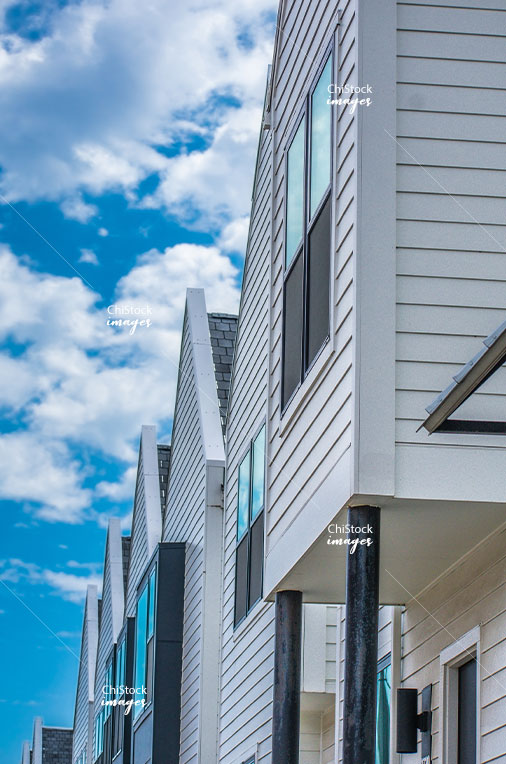 Other Images of Chicago From This Contributor 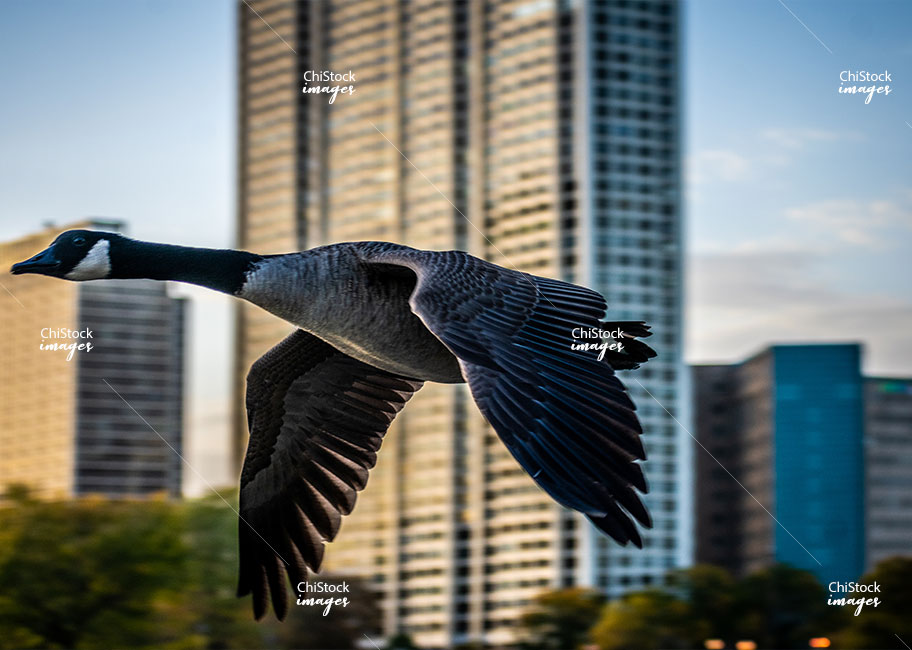 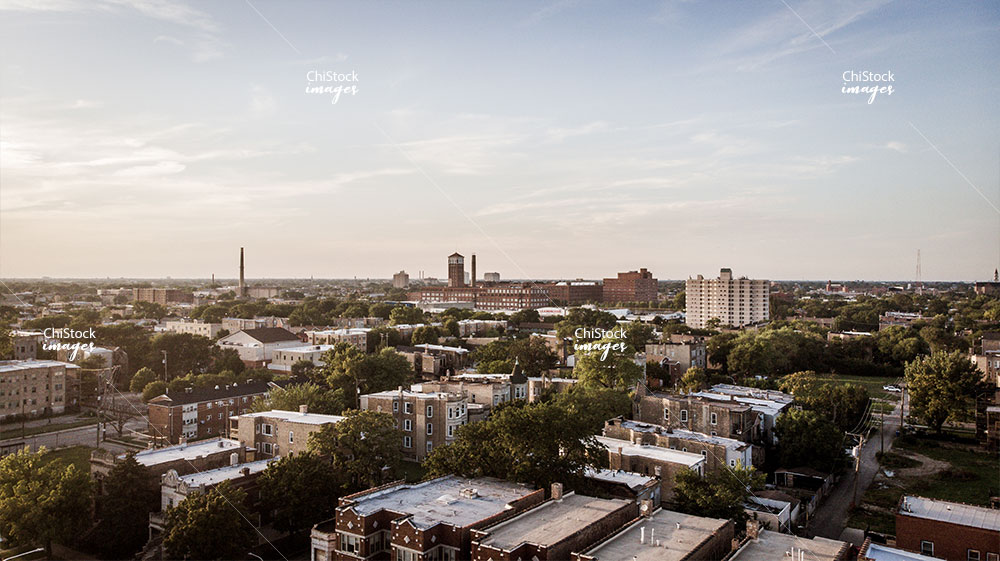 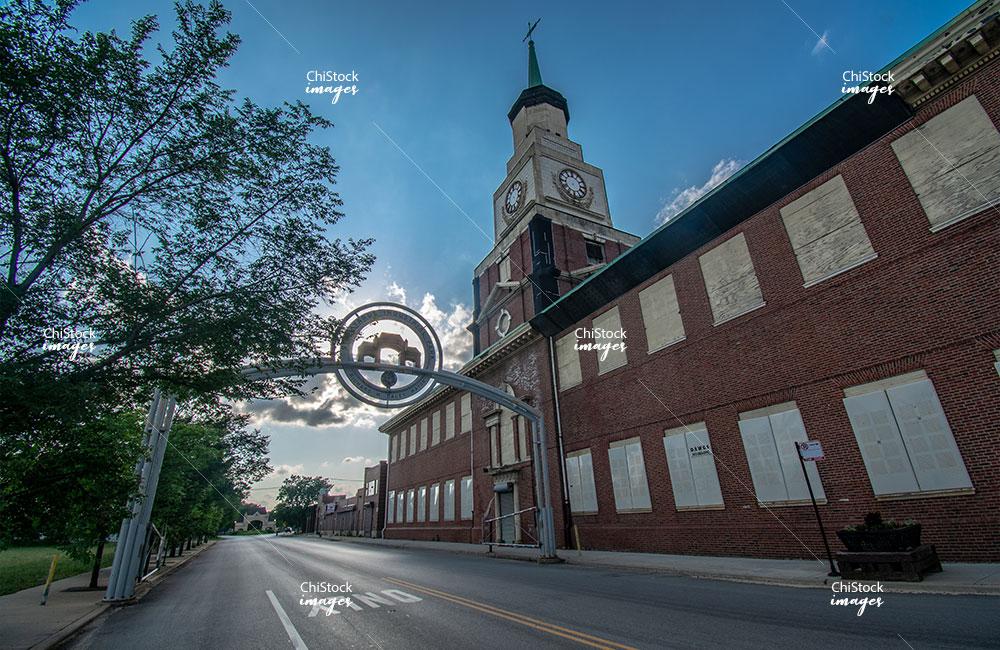 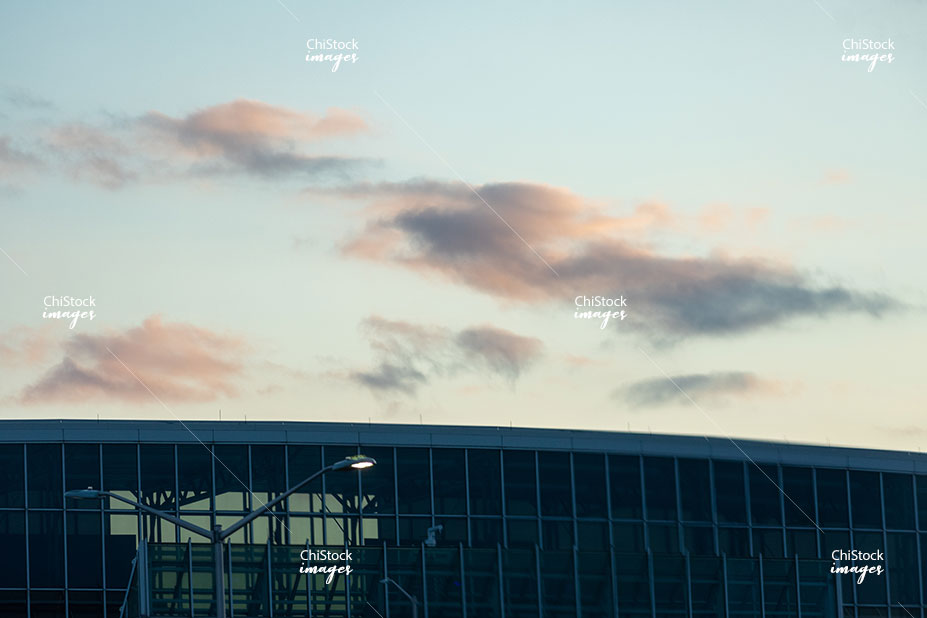 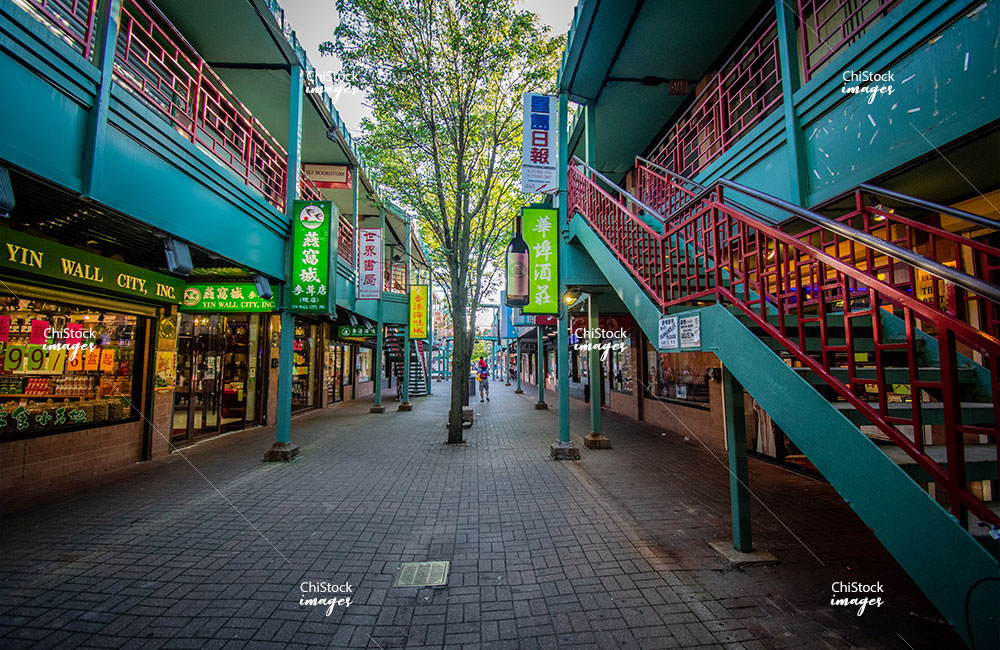 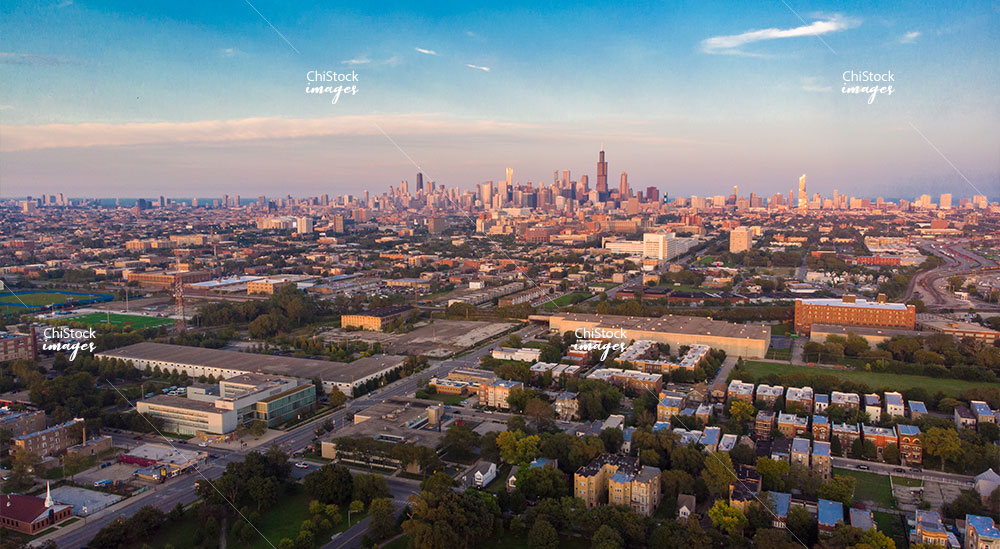 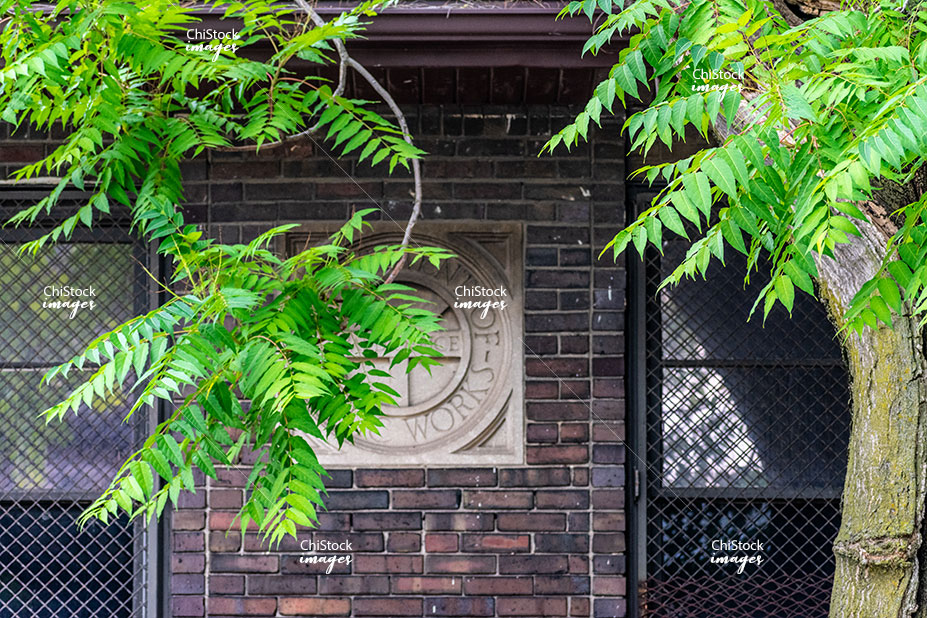 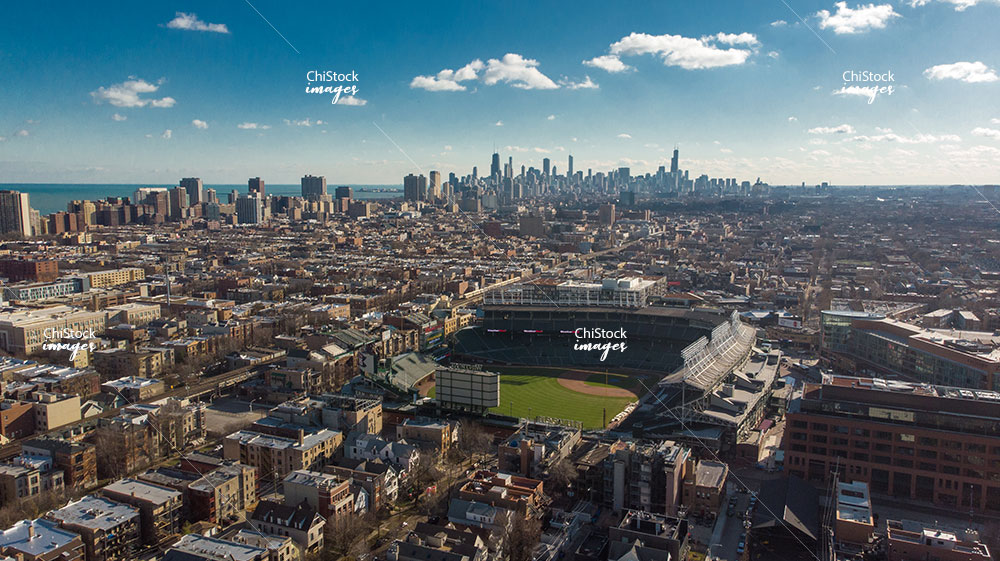 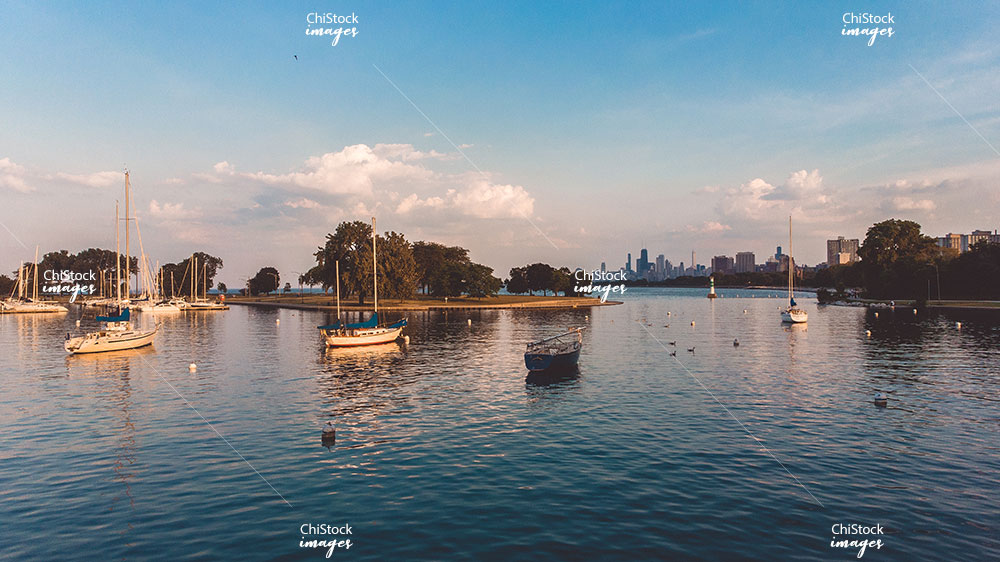 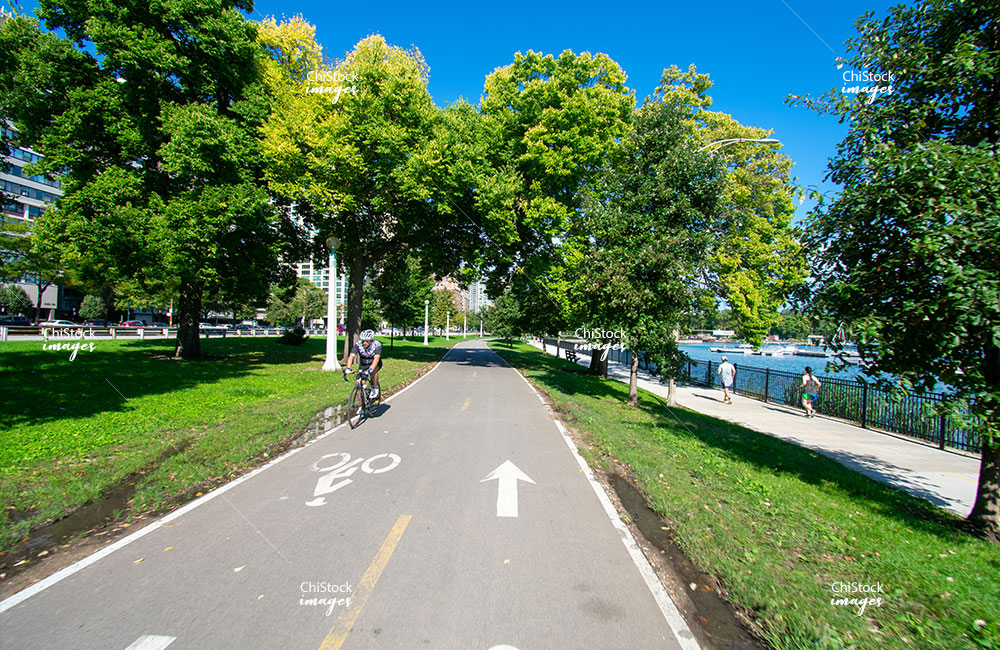 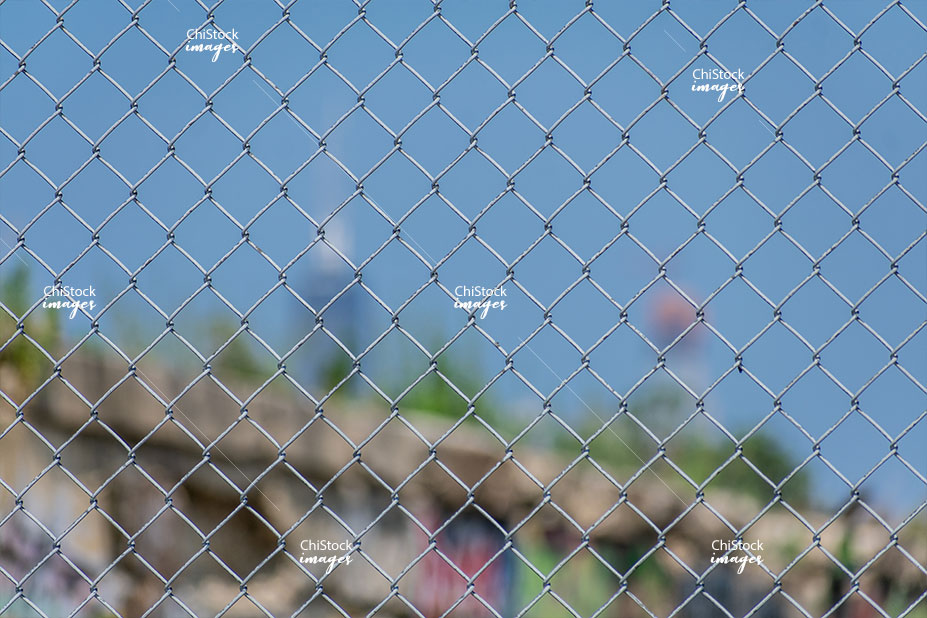