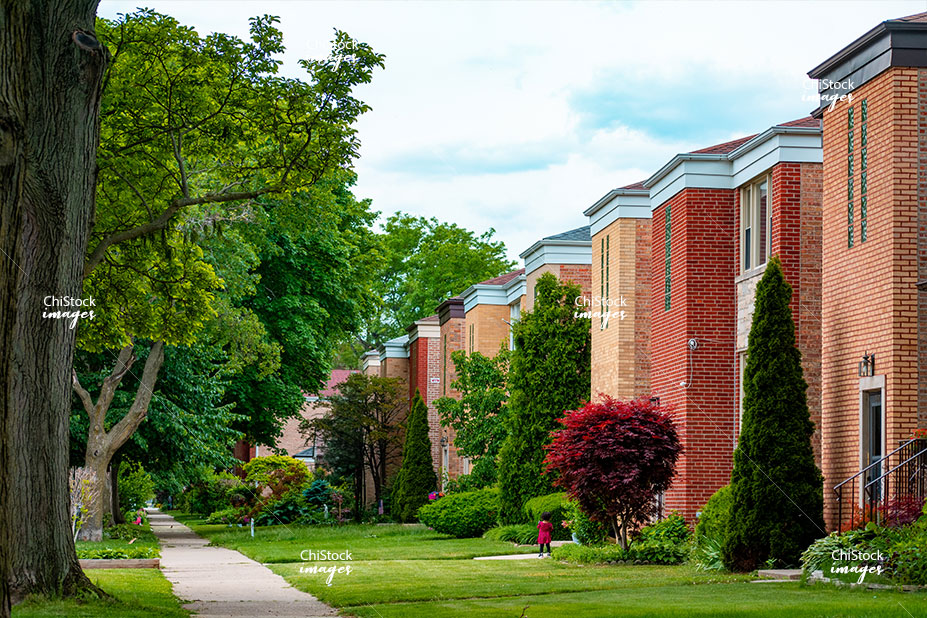 West Ridge historically called North Town, and frequently referred to as West Rogers Park, it is bordered on the north by Howard Street, on the east by Ridge Boulevard, Western Avenue, and Ravenswood Avenue, the south by Bryn Mawr Avenue and Peterson Avenue, and on the west by Kedzie Avenue and the North Shore channel of the Chicago River.

It’s one of 77 Chicago community areas. It is a middle-class neighborhood located on the far North Side of the City of Chicago. It is located in the 50th Ward and the 40th Ward. 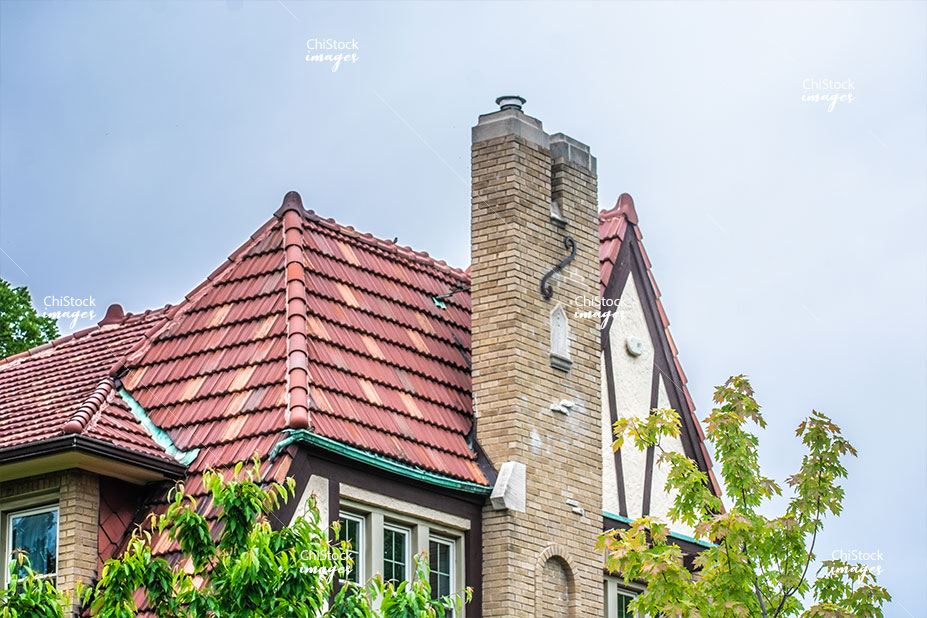 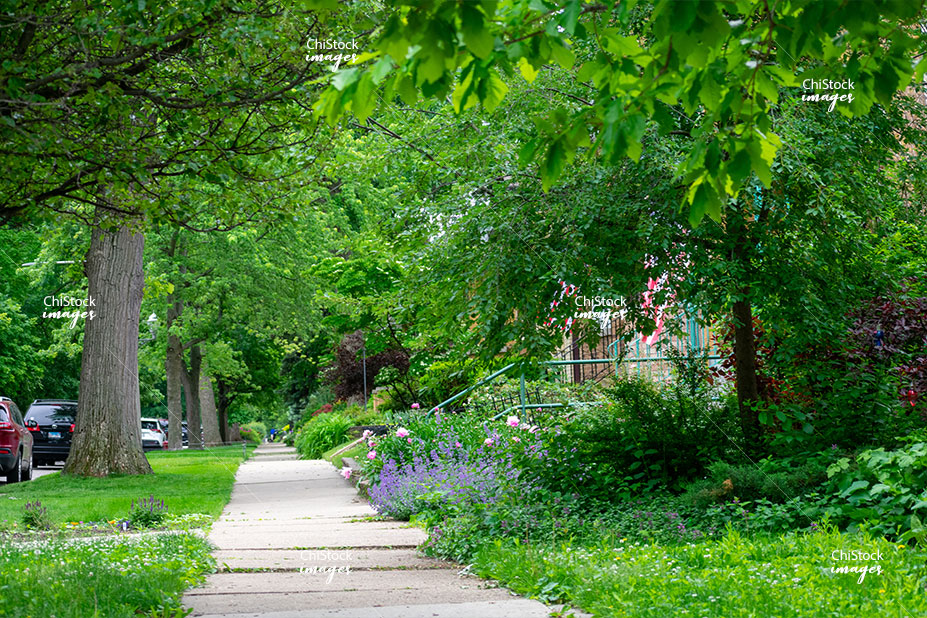 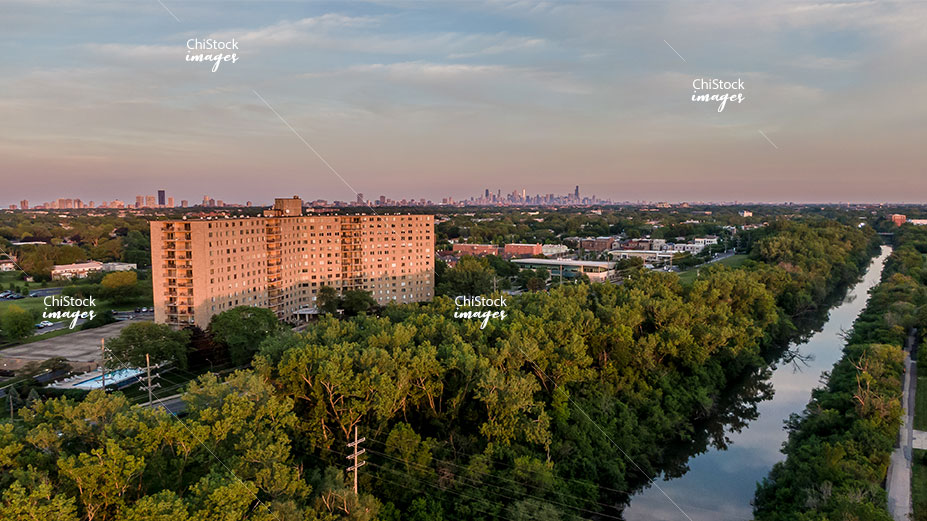 West Ridge is filled with multi-ethnic culture lining Devon Avenue, historic mansions lining Ridge and Lunt Avenues, cultural institutions such as St. Scholastica Academy and one of the highest per capita incomes on the North Side of Chicago.

Stunning Interior and Exterior I...