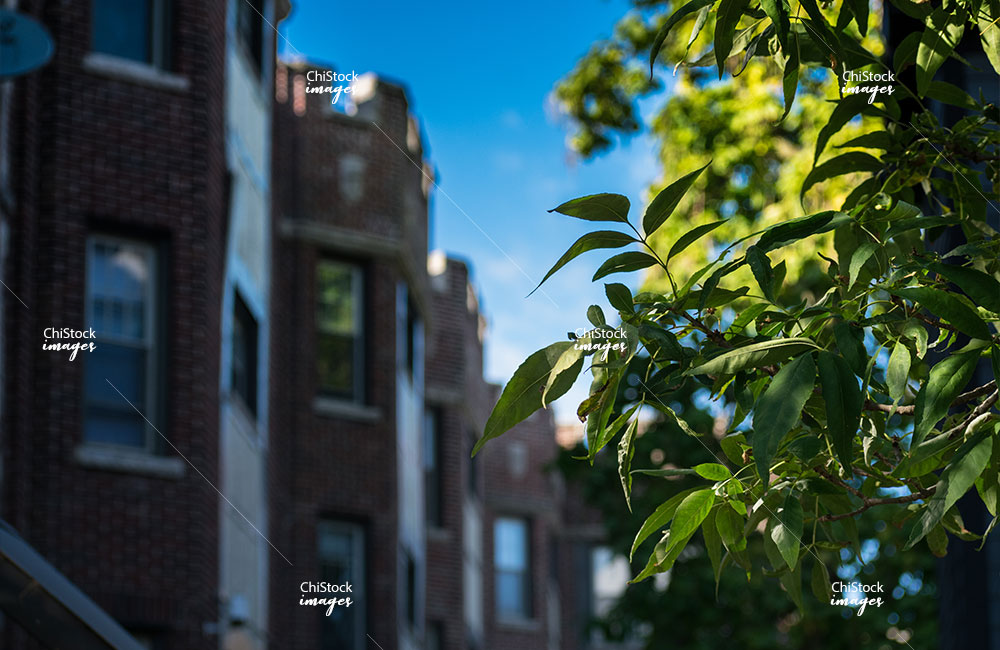 Rogers Park is located 9 miles (14 km) from the Loop, it is on the city’s far north side on the shore of Lake Michigan. It is the first of Chicago’s 77 community areas. The community area is well known for its cultural diversity, lush green public spaces, early 20th century architecture, live theater, unique bars/restaurants, beaches, and progressive mindset.

It is bounded by the city of Evanston along Juneway Terrace and Howard Street to the north, Ridge Boulevard to the west, Devon Avenue and the Edgewater neighborhood to the south, and Lake Michigan to the east. The neighborhood just to the west, West Ridge, was part of Rogers Park until the 1890s and is still commonly referred to as West Rogers Park. 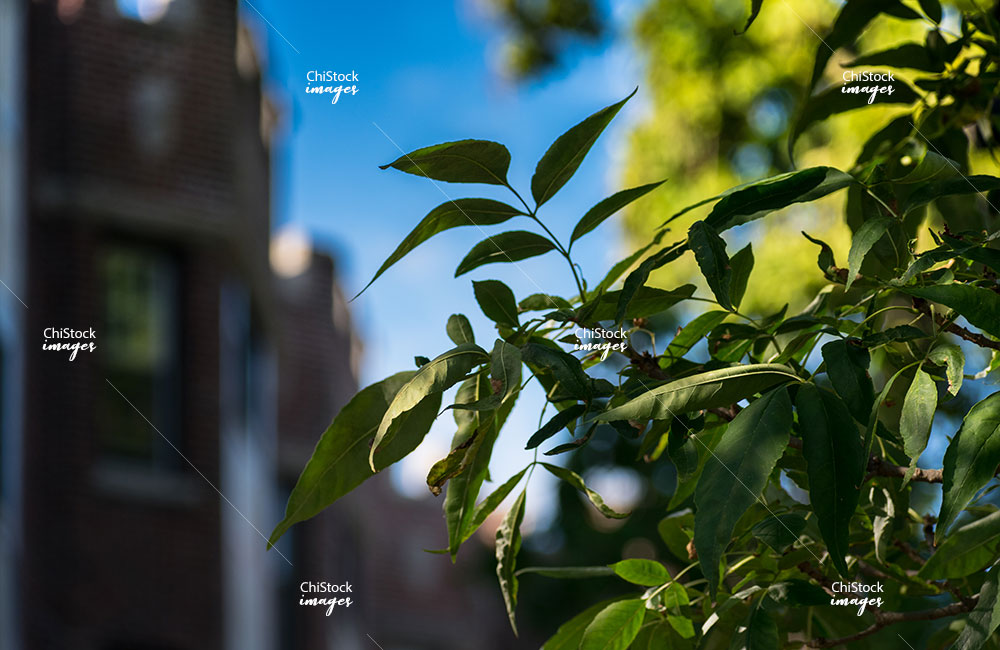 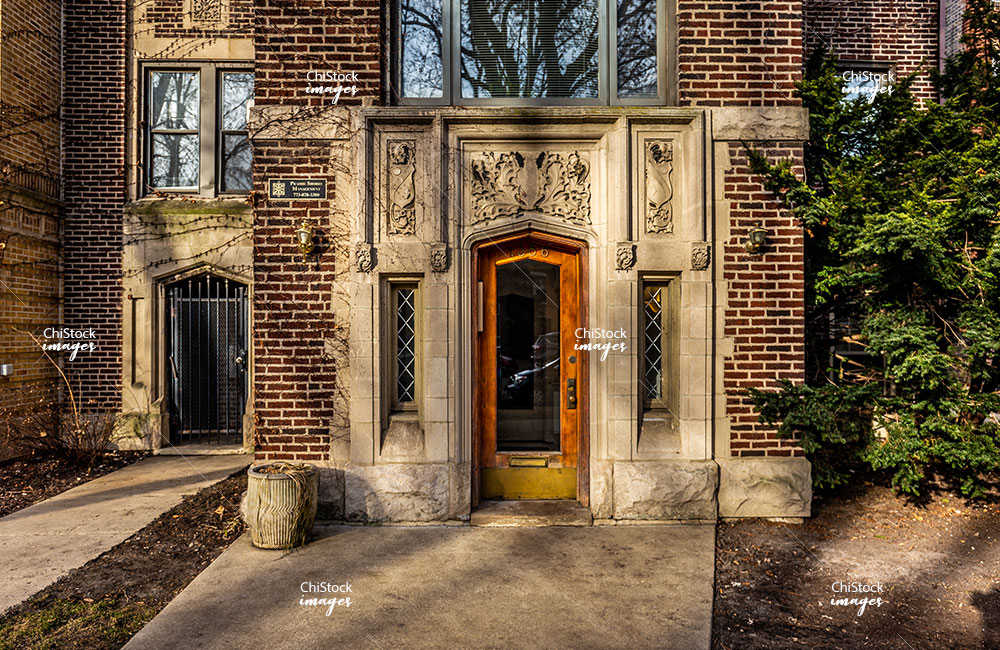 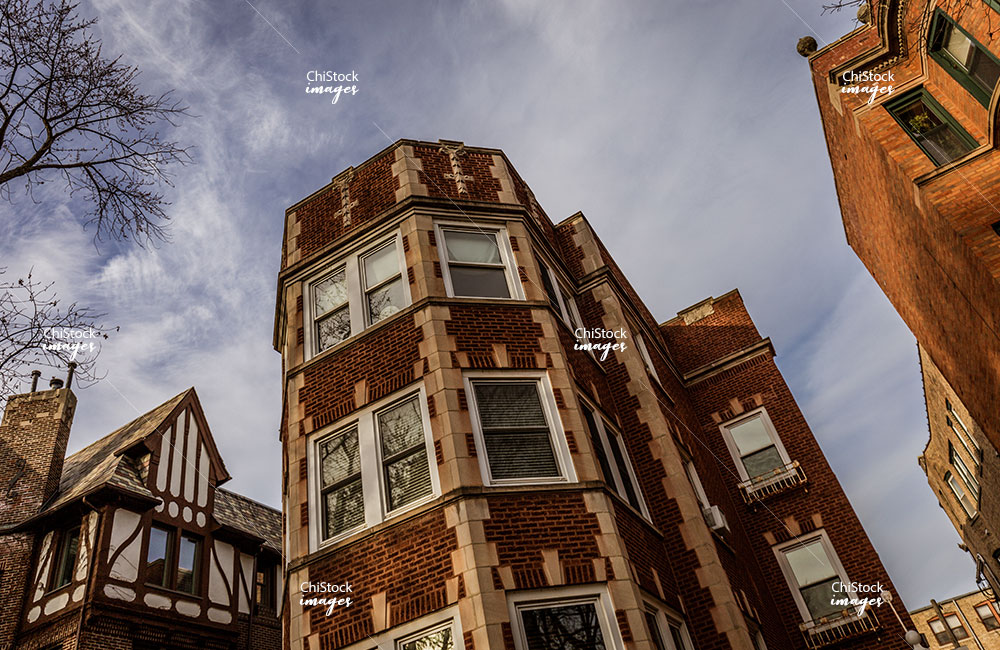 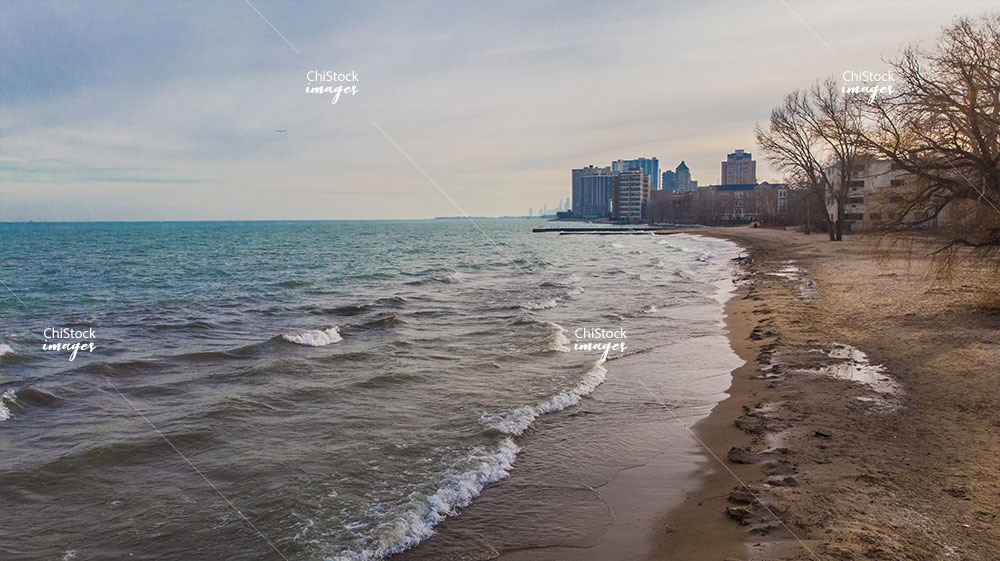 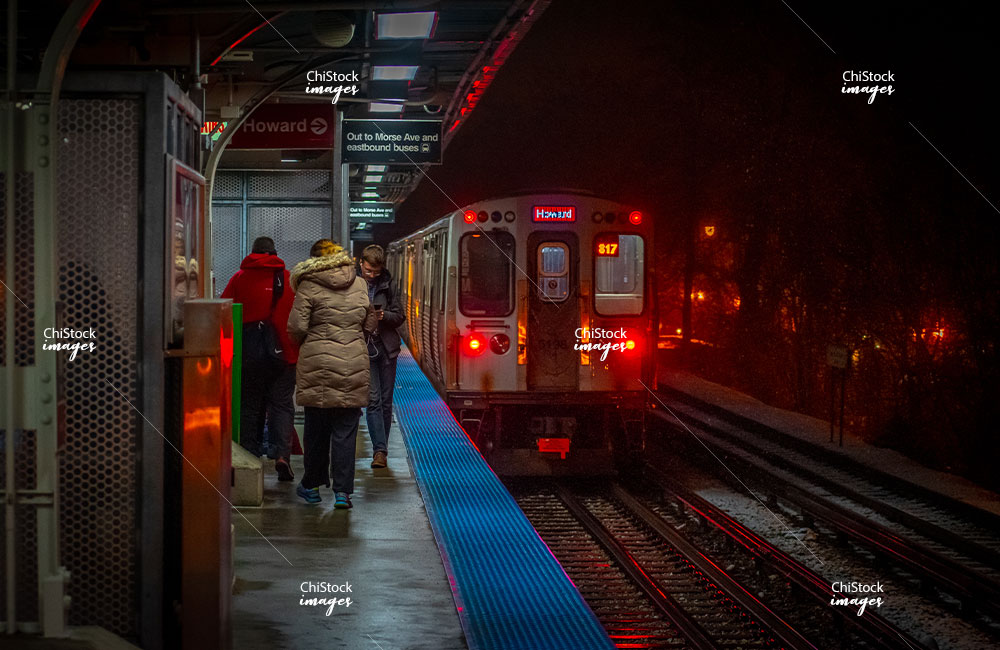 According to Wikipedia, The Rogers Park area was colonized on what once was the convergence of two Native American trails, now known as Rogers Avenue and Ridge Boulevard, predating modern metropolitan Chicago. The Pottawatomi and various other regional tribes often settled in Rogers Park from season to season. The name of Indian Boundary Park west of Rogers Park reflects this history as does Pottawattomie Park near Clark Street and Rogers Avenue.

Stunning Interior and Exterior I...